"The thing that particularly intrigued me about Eliot’s voice was its awkward relationship to his studies," says Ben Masters of the narrator of Noughties. 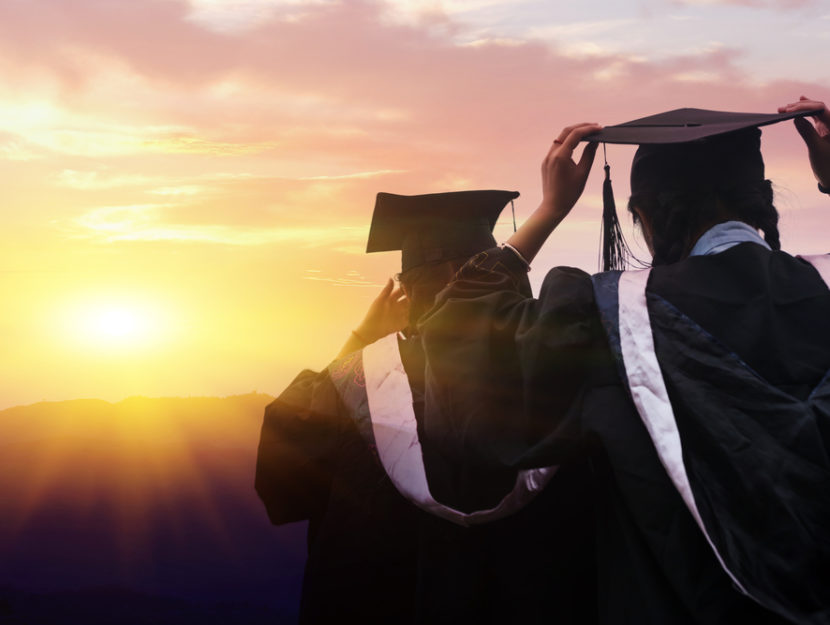 Read It Forward: You wrote the first draft of Noughties while you yourself were a student at Oxford. Was your own impending graduation the catalyst for the story?

Ben Masters: The short answer is no. I had a compulsion to write rather than a particular story that I was desperate to tell. The germ of the novel was a scene with a group of students sitting in a pub at the beginning of a night. I didn’t know anything more about it than that, but I had a sense of a style and voice that I wanted to explore, and so I began.

The rest grew out of the act of writing. I certainly didn’t want to tell the story of my own experience of Oxford (which was far too uneventful), though I was well aware that as a twenty-two year old with little life lived, the student lifestyle was something that I knew well. I had done the research. There was a whole fund of local color I could draw from, but the plot is pure fiction.

RIF: Noughties features a wonderful ensemble of characters, particularly our narrator, Eliot Lamb. Do you see pieces of your own personality in him?

BM: It is perhaps inevitable that there are some similarities – like Eliot, I studied English at Oxford and came from a comparable background. However, Eliot is meant more as a general embodiment of the follies of youth than a personalized reflection of myself, and certain aspects of his personality are deliberately exaggerated and distorted. I didn’t want him to be an immediately likable or too easily sympathetic character (so in that respect I will obviously plead distance!).

Eliot has many faults – he is frequently pompous, prey to all sorts of snobberies and received opinions, and extremely self-involved. It was important that he encompassed as many of the less-attractive qualities of youth as the appealing, and this made his voice far more interesting to inhabit than it would otherwise have been. All of this said, I relate very much to Eliot’s mixed emotions of excitement and anxiety, nostalgia and regret, self-doubt and ambition.

The generic aspects of a “night out” that we witness in the novel are things I can certainly relate to – the drink, the embarrassing dancing, the regrettable fast food before bed. There is plenty of that in the book, both affectionately and ruefully presented. Maybe in years to come I will live vicariously through Noughties and marvel at the things my body could once do.

RIF: Eliot has a very distinctive voice. What was the inspiration behind this?

BM: The thing that particularly intrigued me about Eliot’s voice was its awkward relationship to his studies. He arrives at Oxford fairly rough around the edges and quickly finds that his head is being filled with a chaos of knowledge, mostly literary and philosophical, mostly perplexing, and he simply doesn’t know what to do with it. That’s where the voice comes from – a painful mixture of the colloquial and the literary.

And Eliot is forever prone to seeing the world – or at least attempting to – through his reading, in all sorts of inappropriate and often comic ways. But, importantly, this only takes place in his head. When he actually speaks to other characters, he is stuttering and uncertain, and would never dare refer to anything remotely intellectual (other than when he is flailing in tutorials).

I had to evolve a particular style for this. It needed to be excessive and sometimes overwritten in order to capture the pomp of youth – that feeling that your most mundane experiences are in fact, in your case, somehow exceptional and weighty. But of course they rarely are. In that sense the title of the book is ironic: Eliot would like to think he is at the center of something important and historical (perhaps another symptom of youth). His voice reflects that yearning.

However, events soon deflate his pretensions. I hope that the novel doesn’t do this in a judgmental or cruel way though. I think that the contradictory emotions of youth – from self-aggrandisement to self-doubt, narcissism to loathing – can be very touching. Eliot is ultimately a lost and confused soul searching for his place in the world.

Another enjoyable aspect of writing Eliot was his unreliability. Perhaps most people that age are ready-made unreliable narrators, forever having to learn the gap between their perceptions and reality. Eliot begins university with quite rigid preconceptions about what he will find there and proceeds to graft these onto the reality he is presented with. So there are plenty of crude stereotypes. But as the narrative unfolds, we see how the people around Eliot just won’t fit into the neat boxes he has prepared for them. This causes him all sorts of problems – some comic, some sad. If Eliot can be said to undergo a journey, it is from seeing the world in general terms to seeing it with more particularity, though the journey isn’t necessarily completed, and there are plenty of obstacles and getting lost along the way.

BM: I am currently working on a second novel, though I am unhelpfully tight-lipped about its subject. I have learned the hard way that novels change shape and direction very unexpectedly and are rather vulnerable things, so I feel the need to protect it in mystery for now. I am also in my third year of a Ph.D. at Cambridge, focusing on the relationship between style and morality in late-twentieth-century British fiction. I guess that’s still pretty tight-lipped actually, but slightly less so.

RIFers! Have you read Ben Masters’ novel Noughties? Leave a comment with your review! 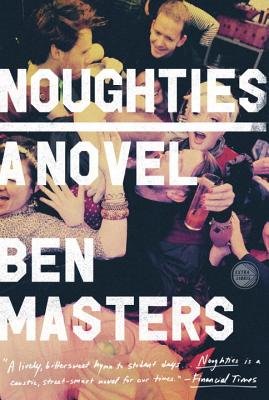