Check out what we (and everybody else) think is so great about Ben Masters' latest Noughties. 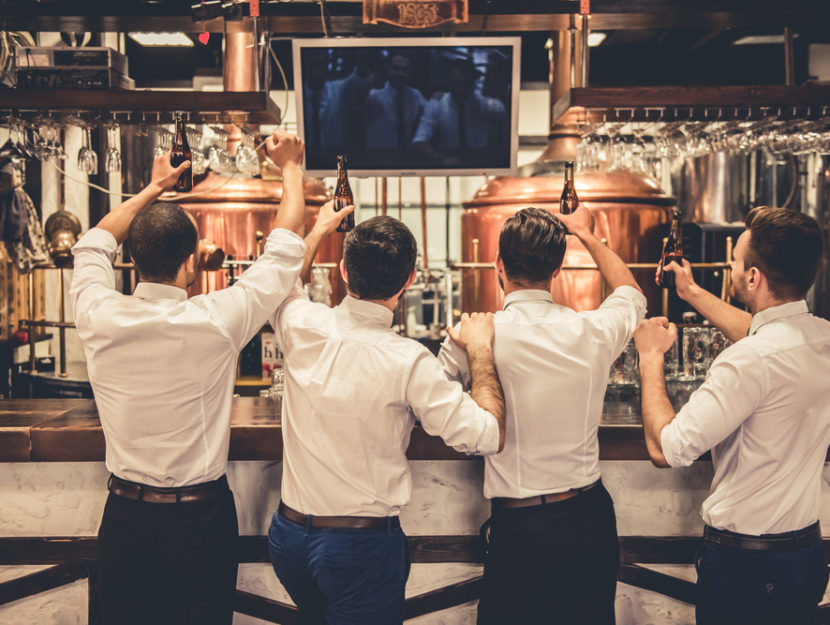 This Sunday Times review sums up why we love Ben Masters’ debut novel Noughties: “Intelligent and entertaining and, like early Martin Amis, it is an attempt to say something honest and even modest under a superficially flashy stylistic surface.”

It’s rare to find a novel this fresh that also captures the human experience in a warm, real way. So often authors as erudite as Masters fall victim to their own cleverness and create fiction that leaves you admiring but somehow cold.

As the Times noted, Masters is trying to say something honest. And along the way, his brilliant wordplay will make you smile. If you enjoy Zadie Smith, you know what we’re talking about.

Eliot Lamb has had countless nights like this before. He’s out with his mates, pint in hand, shots at the ready. They’re at the King’s Arms and will soon be making their familiar descent: pub, bar, club.

But this time it’s different. When the night ends and tomorrow begins, he’ll graduate from Oxford and head reluctantly into adulthood. As he stares into the foam of his first beer, he knows it won’t be easy.

He’ll have to confront his feelings for Ella, an Oxford classmate whose passion for literature matches his own, as well as Lucy, his first love, whose ominous phone calls and text messages are threatening to unravel him. And then there’s the tragic secret he’s been hiding all this time, which is about to find its way out and send his night into serious turmoil. 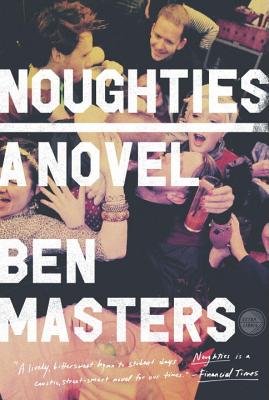 BEN MASTERS is twenty-five years old. He studied English at Oxford University and is currently working on a PhD at Cambridge University. Noughties is his first novel and will be available from Hogarth wherever books are sold on October 9, 2012.