18 Back-to-School Books for Your Brain

A RIF-approved syllabus for lifelong learners. 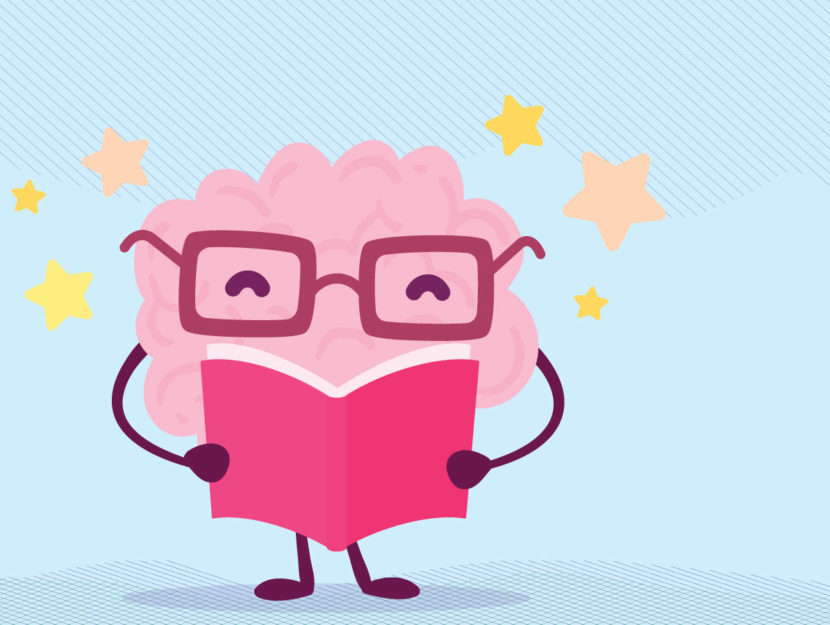 Every September there appears—in stores, in advertisements, in themed issues of magazines—a bewildering profusion of all things “back to school.” These are aimed, obviously, at children: to sell supplies, fashion, food, and whatever other product can somehow be categorized into the seemingly forever-growing category.

But here at Read It Forward, we thought, “What about everyone else? Are we not continually educating ourselves? Isn’t it our duty (especially right now) to always remain students? Shouldn’t we, in some sense, go back to school, too?”

In this spirit, we present to you 16 books for those of us who won’t be stepping into hallowed halls this fall, for those of us for whom the only bell we ever hear chimes from a nearby church, and for those who haven’t been to school in ages, or who never went, but who know the importance of educating ourselves.