In these 14 novels, it's a blurry line between fiction and nonfiction.

By Kyle Lucia Wu • 5 years ago 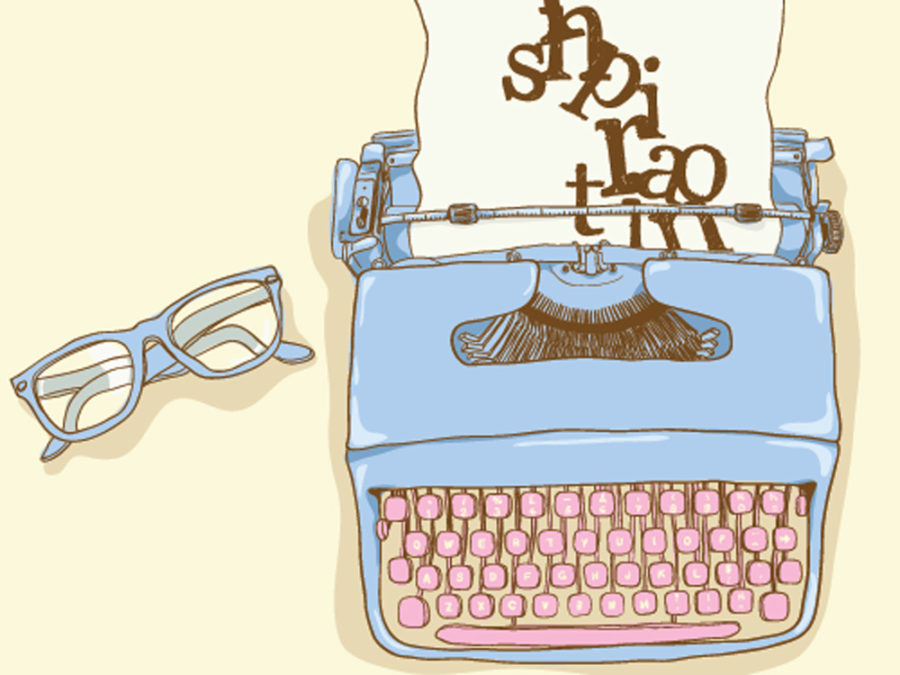 There’s something fascinating in trying to figure out what part of fiction is true; maybe at heart, we all have a little penchant for voyeurism. Writers have been using their lives for inspiration for as long as there have been bildungsroman and first novels, but it’s a more recent phenomenon to deliberately blur the lines of what happened and what didn’t. In these fourteen works of autofiction, authors create story using their own lives, losses, and sometimes even their names.