The authors of your favorite books reveal the reads they'd give their family members for the holidays. 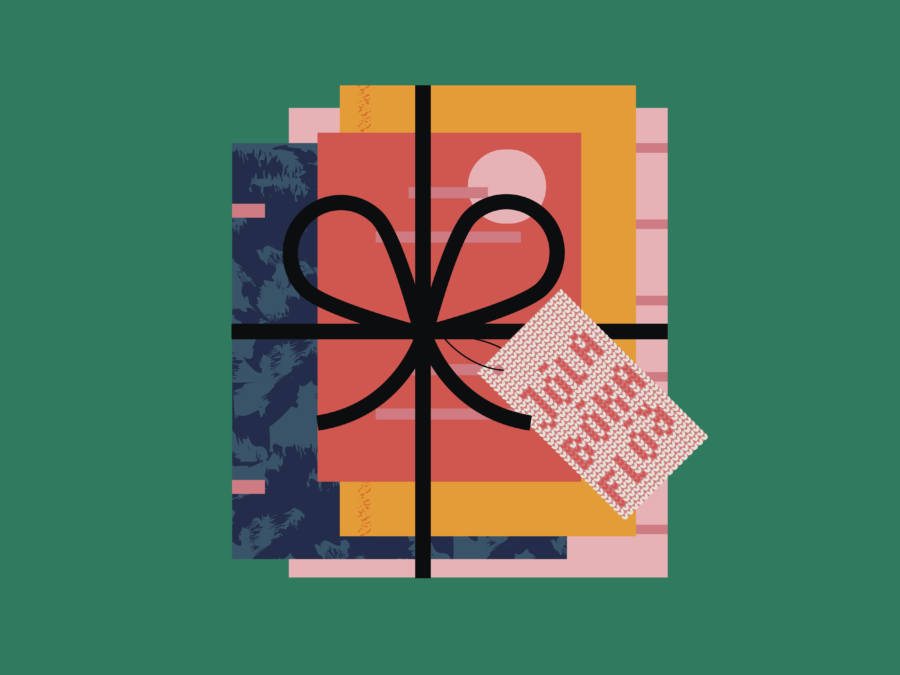 Much as you may wish to disown the toxic relatives who appear at the holiday dinner table, you’re largely stuck with the people with whom you share your DNA. But with any luck, you are also blessed with at least one kindred spirit in the clan—better still if that family member is a reader, for as Napoleon Bonaparte wrote, ““Show me a family of readers, and I will show you the people who move the world.” Whether it’s a sibling who was your shelter from the storm of childhood or a parent who instilled in you a love of reading, these people are your true life-long loves. Here, 31 authors recommend the books they will be giving their family this year for Jólabókaflóð.