The Author Writes Her Own Reader’s Guide for Bittersweet

Most reader's guides are written by a staffer at the publisher or by a freelancer writer. It's a rare treat to get discussion questions that come from the author herself.

By Miranda Beverly-Whittemore - author of Bittersweet • 7 years ago 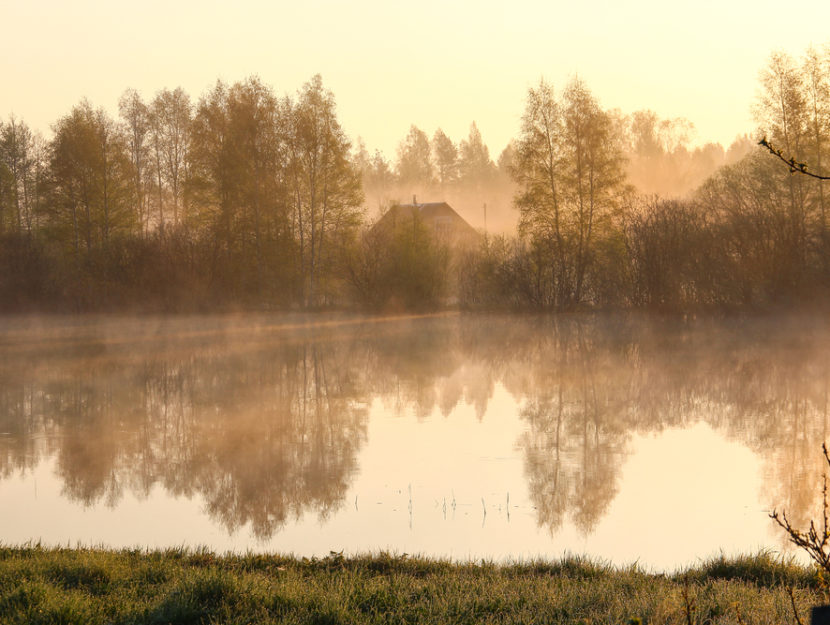 In my novel Bittersweet, ordinary Mabel Dagmar is invited to spend a summer at her blue-blooded but wild college roommate’s edenic estate on Lake Champlain. To be welcomed into the Winslows’ inner circle is a dream come true for Mabel—the money and privilege is as seductive as the beautiful place and people.

But what appears to be paradise soon reveals itself to be riddled with dark and vicious secrets. Before she knows it, Mabel must choose—either expose the Winslows for what they truly are, or keep her mouth shut and get to join their world forever.

I had so much fun writing Bittersweet—the twists and turns kept me on my toes! I hope the questions below, about many of these twists and turns, will prompt some meaningful dialogue in your reading group. By the way, I love meeting with reading groups, either in person or via Skype. Check out MirandaBW.com to get in touch.

Finally—spoiler alert! In order to provide reading groups with the most thought-provoking questions possible, I found it necessary to reveal some of the plot’s secrets. If you have not finished reading Bittersweet, I hope, for the sake of enjoyment, that you’ll resist peeking at this guide.

1. Mabel is the narrator of Bittersweet, but she tells the story from a point in the future, the summer depicted in chapter sixty. Why do you think I chose to tell the story this way? How would the story have been different if it had been told by someone besides Mabel, or told by Mabel while she was experiencing the events?

3. In chapter nineteen, Galway says, “Thing about this family is, you stick around long enough and remember what you hear, you can piece together the truth about just about anyone.” In what ways do secrets work as a currency for the Winslows? How have the circumstances of Mabel’s childhood prepared her for this way of being? Does Mabel’s curious nature—and her drive to uncover secrets—help or hurt her desire to become a Winslow? How do different characters—Ev, Indo, Lu, Birch—play on her hunger for knowledge to try to get what they want?

5. Why do Ev and Mabel become so close? Do they use each other, or is one of them always in power? Does the power dynamic between them shift? When and why? Have you ever had a friendship that reminds you of Ev and Mabel’s? Are you still friends with that person?

6. Why do Ev and John fall in love? Do you think John ever had an inkling of his paternity? Was it wrong for Ev to keep his paternity a secret? Should Mabel have told him who his father was? Do you believe Ev was ever pregnant? How does Ev’s justification of their incestuous marriage belie deeper truths about the Winslows’ moral universe?

8. How would you compare Ev and Mabel’s friendship to Lu and Mabel’s? In what ways are the Winslow girls a product of their family? How do their attributes mirror those of the women in the generation above them—Indo, Tilde, and CeCe? Are the women in this family close? Why or why not?

9. The end of the book brings the revelation that Tilde has actually been trying to protect the Winslows all along. Did this make you reevaluate Tilde’s actions in earlier parts of the book, for example, when she reprimands cousin Hannah for being naked on the rocks (chapter thirty-two)? Are there any blind spots in Tilde’s plan of protection?

10. In their last conversation, Indo calls Mabel greedy (chapter forty-eight). Is this an accurate word to describe Mabel Is being greedy an insult in Indo’s eyes? Who else might be called greedy in this book, and in what ways?

11. Birch is very charismatic and holds great power, but he might best be described as sociopathic. Is this aspect of his character a benefit or detriment to him and/or the Winslows? Do you think sociopathic tendencies can be useful for people in positions of power? Were Athol to have come to power, would he have acted like his father?

12. Do you believe it’s a curse or privilege to be born into the kind of money and privilege that the Winslows possess?

13. For much of Bittersweet, Mabel is reading Paradise Lost. Why do you think I made this the book Mabel was reading during her summer at Winloch? What themes do the two books share? What about Winloch makes it especially suited for a tale like Mabel’s? How does the natural world contribute to what occurs during Mabel’s summer at Winloch?

14. The end of Bittersweet—set at some point in the future—finds Mabel and Galway married with children, Birch dead, Tilde in charge, Athol miserable, Ev isolated, and Lu a scientist. What do you think has happened in the intervening years? Have Mabel and Ev gone back to college? Is Mabel in touch with her parents? How (and where) is Daniel? And what happens after this final Midsummer Night’s Feast—where do the Winslows go from here?

15. Does Bittersweet have a happy ending? Mabel has become a Winslow—is that a good thing? 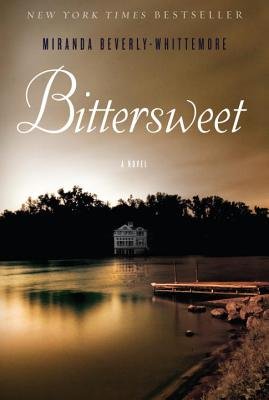 About Miranda Beverly-Whittemore - author of Bittersweet