Books by Ariel Lawhon to Read After I Was Anastasia

If you devoured the story of the mysterious Anna Anderson, we've got good news for you. 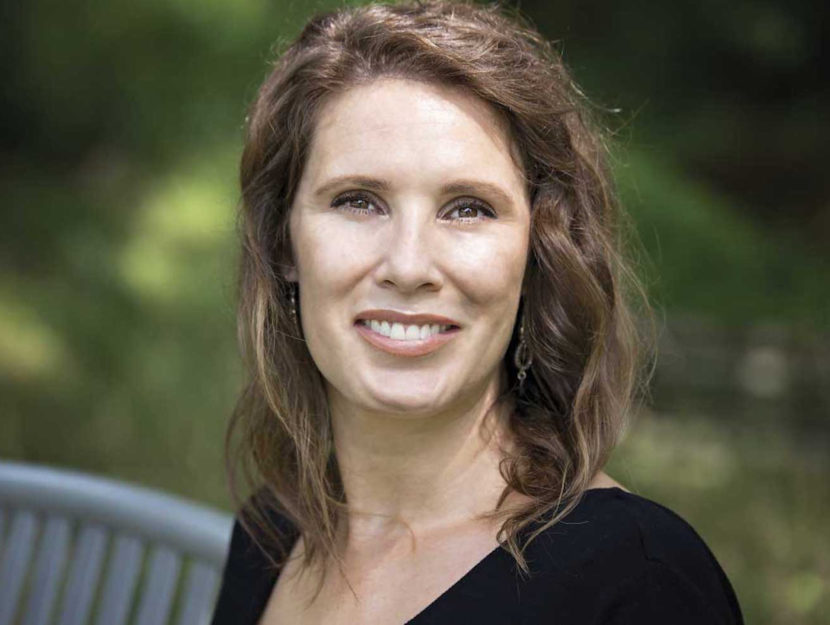 If you loved The Nightingale, We Were the Lucky Ones, or Before We Were Yours, it’s time to discover the work of Ariel Lawhon. If you’ve already enjoyed her breakout bestseller, I Was Anastasia, and you’re wondering what to read next, Ariel’s first two books are every bit as engrossing, and both have their roots in historical events.

Ariel is the mother of four boys, so we’re not actually sure when she finds time to write such beautifully crafted, intricate novels. But find time she does, and for that we’re immensely grateful—and you will be, too.