87 Antiracist Books to Read and Reread Now and Always

A working list of essential antiracist reads that should be on every bookshelf. 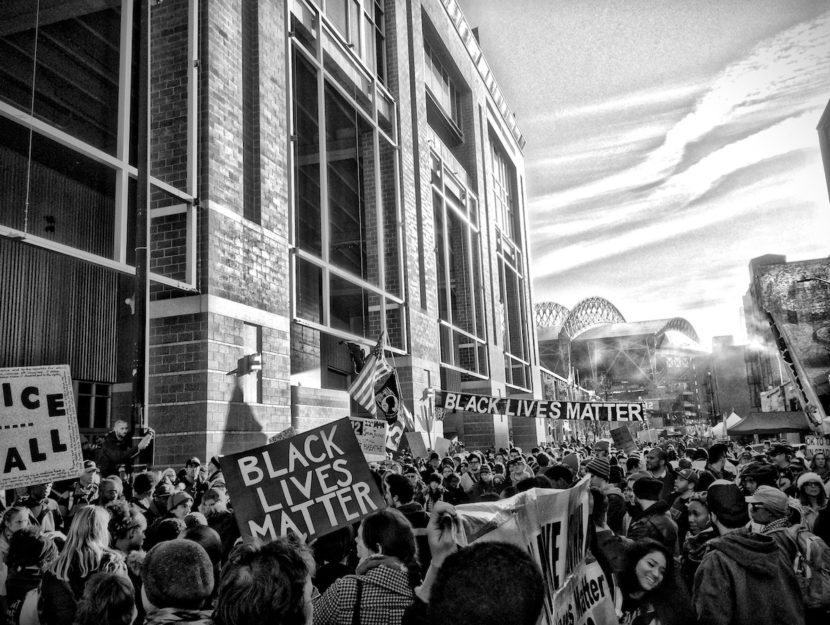 In the wake of George Floyd’s death, and the other brutal murders of Black people, including Breonna Taylor, David McAtee, Tony McDade, Ahmaud Arbery, and more, there have been many antiracist books circulating around social media. These reads are vital to learning about the Black experience of the past and present, and the racism that exists in this country and around the globe to this day. Black stories are powerful—they’re invaluable sources that are not shared enough, and we want to take action to change that.

We recognize that reading isn’t enough to combat racism but we hope that by elevating Black voices, they will reach more people and push the Black Lives Matter movement forward, creating real and lasting change.

This list is not complete—and never will be complete—because we will work to update it and revise it and add to it. We hope that readers who come across this page find at least one book that they will carry with them for the rest of their lives and share with everyone they know.