7 Anthologies to Broaden Your Perspective

These collections are windows to other worlds. 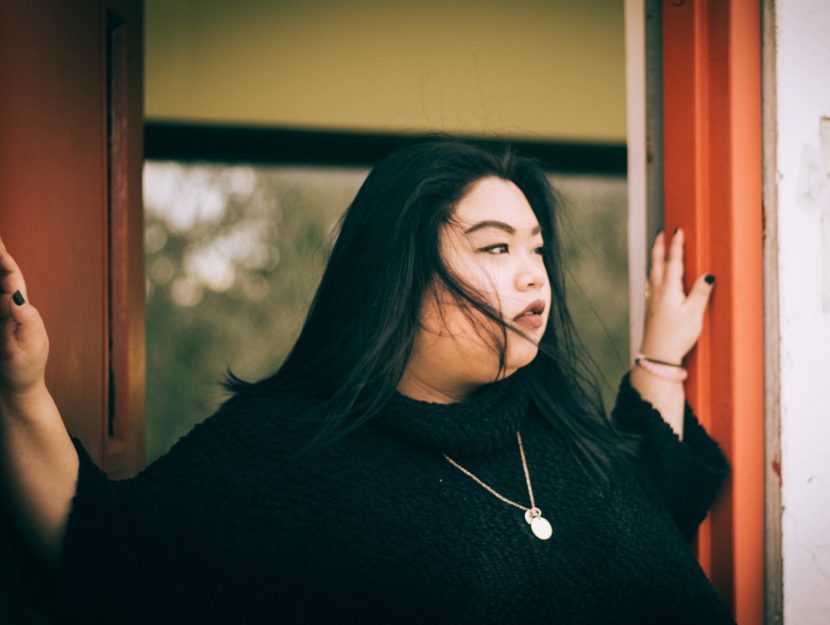 Books, as we all know, can offer views into other worlds, engagements with the unfamiliar, and confrontations with the oppositional. They are transits into the other, guiding us through a world too big for us to travel in one lifetime. Through books we become voyeurs, co-conspirators, sidekicks, tagalongs, psychics, and quantum leapers. They are our windows looking out over everything.

Anthologies go even further: they present a symphony of voices, ruminating on a single subject or organized around a unifying thread. They acknowledge the truth that no one author can write the story for an entire group, so they collect disparate yet connected pieces to hint at the bewildering complexities of some of our most pressing issues. Anthologies bring together writers and thinkers into a volume, and by doing so bring together readers into a necessary view of long horizons.