As she stirred the dawn into being, a dew drop of sweat salted the batter. The cake baked and rose with the sun. 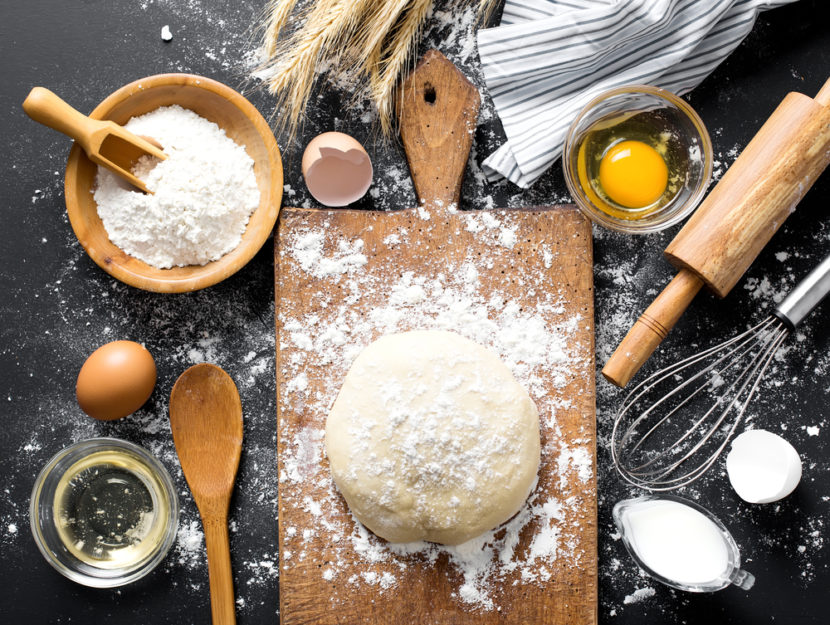 “He made it in that pocket of time before dawn, when the aging night gathered its dark skirts and paused in the stillness. She made it with twelve new eggs, still warm and flecked with feathers. She washed them and cracked them, one at a time, holding each golden yolk in her palm as the whites slid and dripped through her open fingers. She set them aside in her flowered china bowl.

In the year 1974, Celia Jennings still cooked in a wood-burning stove, she still used a whisk and muscle and patience to beat her egg whites into foaming peaks. She used pure vanilla, the same sweet liquid she had poured into Saturday night baths before her father, the Revered Jennings, arrived back in town. The butter was from her churn, the confectioners sugar from P & K. As she stirred the dawn into being, a dew drop of sweat salted the batter. The cake baked and rose with the sun.

Ephram slept as the cake slid from its tin, so sweet it crusted at its crumbling edges, so light little craters of air circled its surface, so moist it was sure, as was always the case, to cling to the spaces between his sister’s long three-pronged silver fork.”

Excerpted from Ruby by Cynthia Bond

3. Separate 12 eggs. Set aside whites in a large bowl. In a separate bowl, save 6 yolks, stir in vanilla extract, and set aside.
4. Combine egg whites and cream of tartar. Beat with an electric mixer on medium speed until foamy.

5. To egg white mixture, beat in 2 tablespoons of castor sugar at a time on high speed until a stiff, shiny meringue forms.

7. With an electric mixer set on medium speed, slowly add flour mixture to yolk mixture, about a handful at a time, forming a golden batter.

8. Slowly pour batter into meringue, 1/2 cup at a time, gently folding in with a spatula (do not stir).

9. Pour batter into an angel food tube pan and bake for 45 minutes. Increase heat to 350 degrees and bake another 20 minutes or until done. The top should be golden brown and spring back when gently touched, and a toothpick should come out clean.

10. Immediately turn pan upside-down onto a heatproof funnel or glass bottle. Let hang for 1 to 2 hours or until completely cool. Loosen the sides of the cake with a knife. Remove from pan, turning over gently with your hands.

11. Lay down your burdens and enjoy! 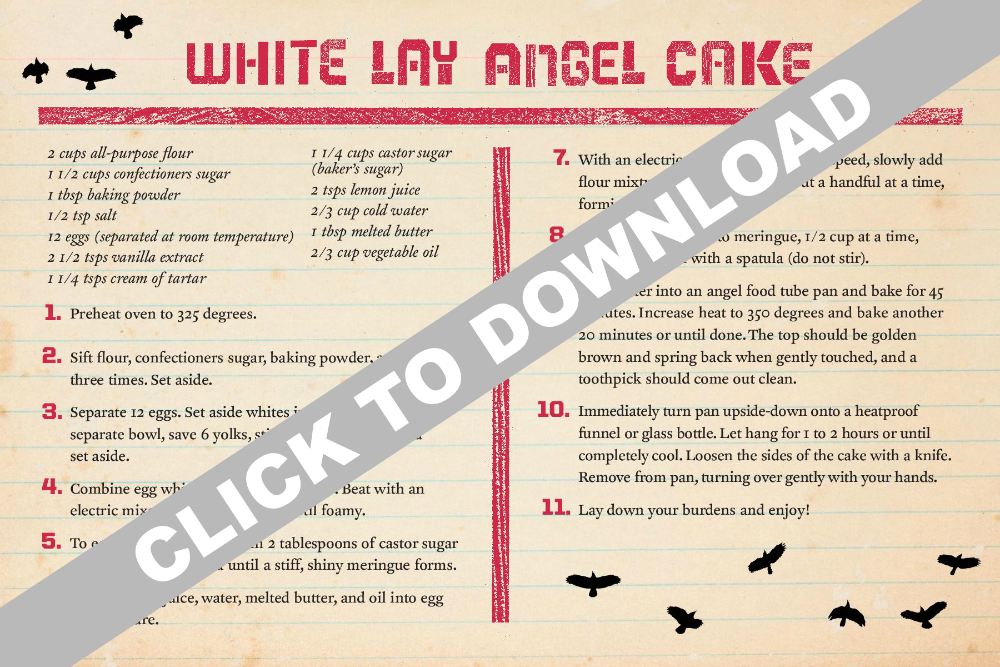 Get more bonus content to enrich your journey as you read Ruby by Cynthia Bond. 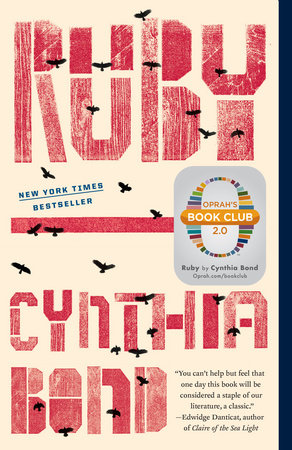 CYNTHIA BOND has taught writing to homeless and at-risk youth throughout Los Angeles for more than fifteen years. She attended Northwestern University’s Medill School of Journalism, then moved to New York and attended the American Academy of Dramatic Arts. A PEN/Rosenthal Fellow, Bond founded the Blackbird Writing Collective in 2011. At present, Bond teaches therapeutic writing at Paradigm Malibu Adolescent Treatment Center. A native of East Texas, she lives in Los Angeles with her daughter. Her novel Ruby is a selection of Oprah's Book Club 2.0.