Although of Course You End Up Becoming Yourself by David Lipsky 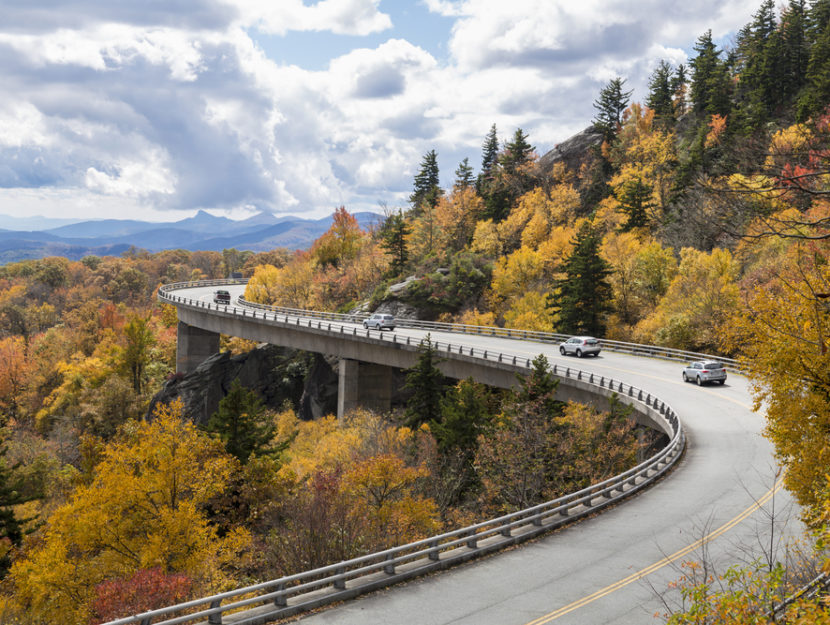 David Foster Wallace was one of the greatest writers of his generation, and his recent suicide left the literary world, his family, friends, and fans deeply saddened. His generous spirit is reflected in David Lipsky’s moving portrait, a book he wrote after spending a week on the road with Wallace on his Infinite Jest book tour. It’s a truly unusual portrait—a biography in five days.

“If you can think of times in your life that you’ve treated people with extraordinary decency and love, and pure uninterested concern, just because they were valuable as human beings,” says David Foster Wallace. “The ability to do that with ourselves. To treat ourselves the way we would treat a really good, precious friend. Or a tiny child of ours that we absolutely loved more than life itself. And I think it’s probably possible to achieve that. I think part of the job we’re here for is to learn how to do it. I know that sounds a little pious.”

What reviews are saying about Although Of Course You End Up Becoming Yourself:

“Prescient, funny, earnest, and honest, this lost conversation is far from an opportunistic piece of literary ephemera, but a candid and fascinating glimpse into a uniquely brilliant and very troubled writer.”— Starred Publishers Weekly

“It’s a road picture, a love story, a contest: two talented, brilliant young men with literary ambitions, and their struggle to understand one another. I can’t tell you how much fun this book is; amazingly fun….You wish yourself into the back seat as you read, come up with your own contributions and quarrels. The form of the narrative, much of which is a straight transcription of the interview tapes, together with the wry commentary of the now-mature and very gifted Lipsky, is original, and intoxicatingly intimate.”—MariaBustillos, The Awl

“Exhilarating…All that’s left now are the words on the page—and on the pages of Although Of Course You End Up Becoming Yourself, too, with the voices they conjure of two writers talking, talking, talking as they drive through the night.” —Laura Miller, Salon

To join the discussion about this remarkable book, with other fans of David Foster Wallace visit GoodReads.