Rosamund Lupton talks about books that influence her, her favorite children's books, and what she's reading now. 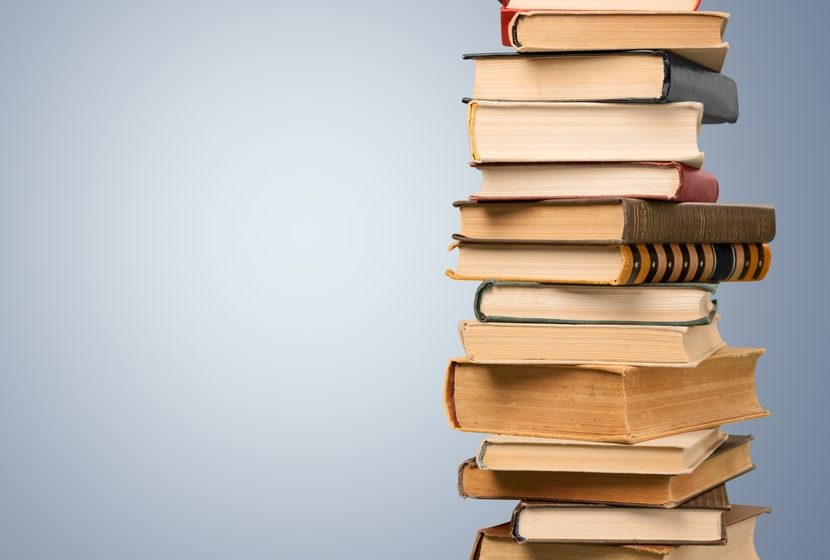 Here’s a list of some of the books I refer to in Afterwards or which inspired me as I wrote.

Atticus the Storyteller’s 100 Greek Myths by Lucy Coats
Sir Gawain and the Green Knight, as told by Michael Morpurgo
King Arthur and His Knights of the Round Table by Roger Lancelyn Green
The Lion, the Witch and the Wardrobe by C. S. Lewis
The Little Mermaid by Hans Christian Andersen
The Wonderful Wizard of Oz by L. Frank Baum
Beast Quest series by Adam Blade (nom de plume)
Give Peas a Chance by Morris Gleitzman
Percy Jackson series by Rick Riordan
The Frog Prince by Brothers Grimm
The Twelve Dancing Princesses, German unknown, published by Brothers Grimm
Hansel and Gretel, German origin, recorded by Brothers Grimm
Swan Lake, originated from Russian folktales
Snow White, unknown, published by Brothers Grimm
Through the Looking Glass by Lewis Carroll

And here are some books I have hugely enjoyed.

Life of Pi by Yann Martel: I think a part of me is still on that lifeboat with that tiger. And the twist at the end makes what went before even more beautiful.

The Secret History by Donna Tartt: A stunning book that made me realize what crime writing could become.

A Patchwork Planet and Breathing Lessons by Anne Tyler: If I could choose one writer to emulate, it would be Anne Tyler, whose characters become so rounded that it seems you know them.

Song of Myself by Walt Whitman: Strange, exciting poetry that is ever-inspiring.

Behind the Scenes at the Museum by Kate Atkinson: I love the zest, wit, and originality of Kate Atkinson’s books and in this one, especially.

War and Peace by Leo Tolstoy: The only book I’ve ever read where I am jealous of people who are yet to read it; that they have that experience in front of them still.

Last night I finished Bring Up the Bodies by Hilary Mantel, and I am so pleased there will be a sequel. No wonder it won the Booker Prize; such intelligent and captivating writing.

My publishers suggested I say something about how important books are to me. I started with something verbose, but in the end it boils down to if I was on a desert island, would I take a tarpaulin for shelter or the above list of books? No contest. It’s been a real pleasure to share these choices with you, and I hope that if you haven’t already read them, you might try them for yourself. 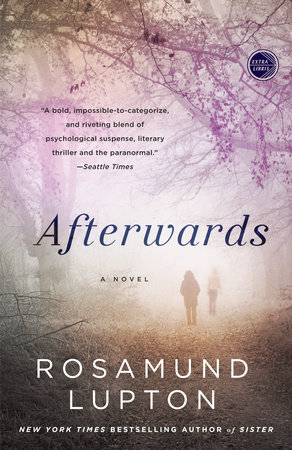 ROSAMUND LUPTON lives with her husband and two sons in London. She is the author of the widely praised New York Times bestseller Sister. Her newest novel Afterwards will be available in paperback from Broadway wherever books are sold April 2, 2013.