Adventurous Books to Read as You Explore the Mountains

Stock your cabin with these books that take you to new heights. 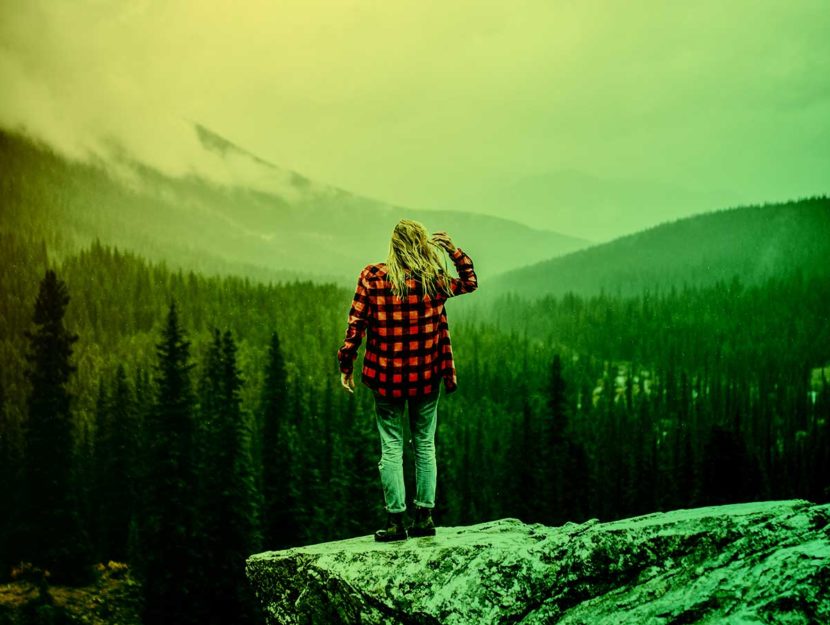 An invitation and an obstacle, the mountains are about taking back space and time: to retreat, to rebuild, to read. Stock your cabin with these adventure books that delve into the temptations of rural life, from a city mouse taking over a small town to surrogates who allow a remote retreat to take over their bodies to a satirical thought experiment on state secession. And despite all that, you may still find yourself most moved by the story of the alpha female wolf who wanted nothing more than to find the best peak from which to howl at the moon.