A Cornucopia of Dystopia 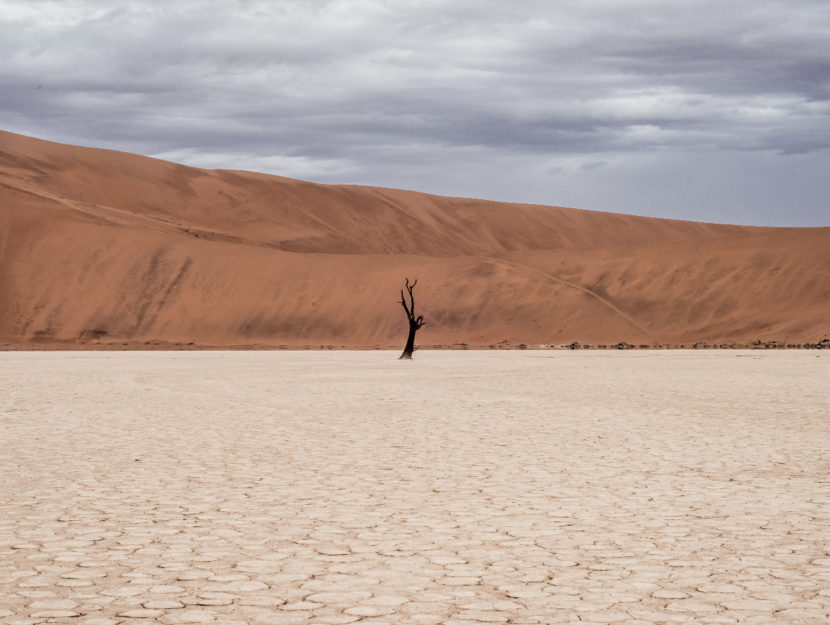 If you were to base your attitude toward the future on fiction writers, your outlook would probably be pretty bleak, as novels tend to depict one of two potential outcomes for any given civilization: either it’s full-on dystopic—replete with mass deaths, razed cities, droughts, paucities of food, even cannibalism—or it merely appears utopic but is actually a totalitarian regime disguised (or not so disguised) as harmony, unwaveringly to the benefit of the rich and elite. So in the coming decades, we’re either going to be lost in a post-apocalyptic world where we fight amidst anarchy for survival, or we’ll be deeply embedded in a corrupt system that exploits the complacent nature of societies.

But I figure if everything’s going to turn to shit we might as well be as prepared as possible, and who better to equip us than the very people imagining these dreary futures? Maybe their precise predictions won’t come true, but at least by engaging with as many scenarios as possible, we might be a little less surprised when culture takes that inevitable (it seems) turn toward collapse. Thus, here are a few recent novels that imagine, to use the ubiquitous sci-fi phrase, the shape of things to come, so that we might plan some way to fit into the world’s new form.

Out of This WorldPerfect Books For ...