Nostalgic Reads Set in the ’90s

Grab your scrunchie and flannel: it's reading time. 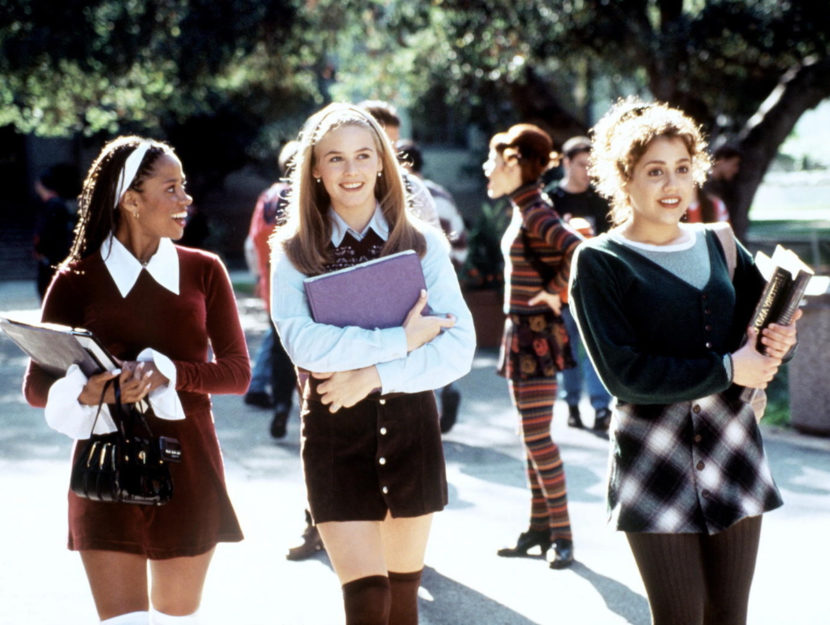 The true defining marker of the ’90s—and the drawing of many a generation gap—is how old you were when you discovered email. It stands to reason, then, that many of the books on this list are about the first thrills of electronic correspondence, from connecting strangers across the globe to serving as the modern love letter. However, the beauty of this decade is that it contains multitudes. A number of these books celebrate the not-yet-lost art of making mixtapes; in between, there’s arson, daytime TV, Jackie O, and two series that actually started in the ’90s and have remained frozen in time, like mosquitoes in amber. (Yes, that was a Jurassic Park reference.) Enjoy the nostalgia trip with these compulsively readable picks.