Books That’ll Take You Back to the ’90s

These Zack Morris and Kelly Kapowski-approved books are totally tubular.

By Brittany Goss • 1 year ago 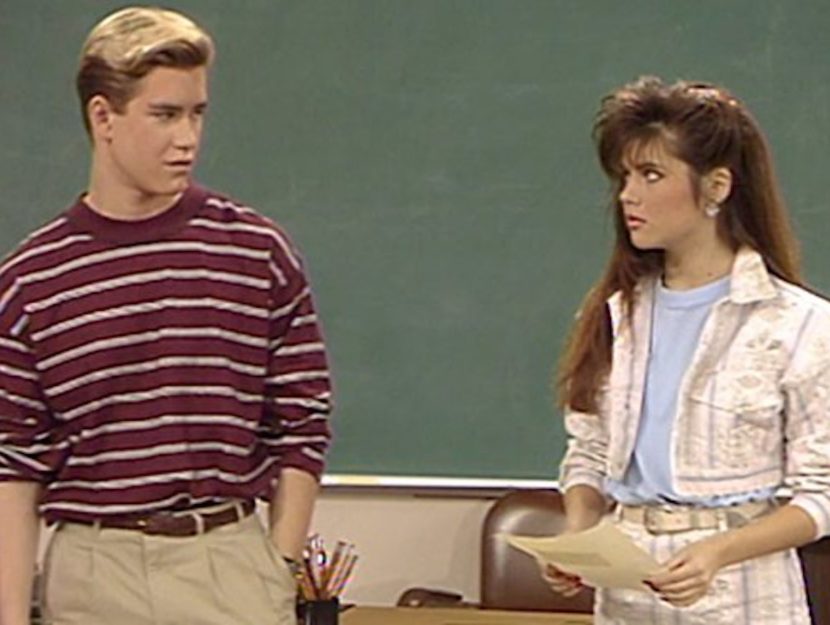 From spaghetti straps to furbies and Jennifer Aniston to Nirvana, the ’90s were a special decade. Some of those trends are coming back and some (like investing in Beanie Babies) will stay firmly in the past.

These ’90s books are perfect for those who want to take a trip back in time, to a simpler time before smartphones and social media, when friends called or dropped by the house instead of texting, and dating happened without the apps.

Featured image: Mark-Paul Gosselaar and Tiffani Amber Thiessen in Saved by the Bell (1989)