The House of Nutter author on books that inspired him, and what it means to add to the queer canon.

By LANCE RICHARDSON • 2 years ago 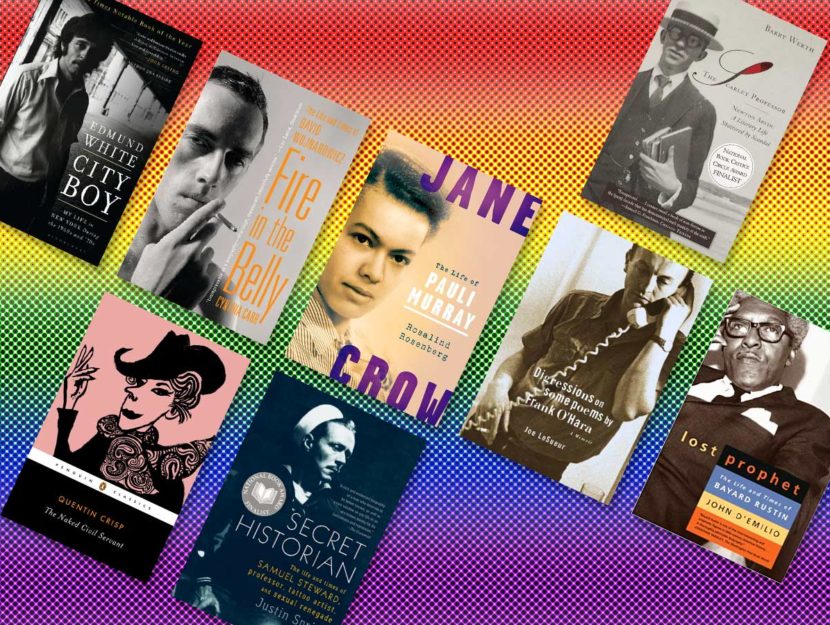 History, as the popular maxim goes, is written by the winners, and for many decades the winners were heterosexual. This meant history was straight, just as history was also privileged, white, and usually male. With a few notable exceptions, it’s only in the past few decades that other voices—poor, black, female, queer, or some combination thereof—have been afforded enough of the spotlight to recall events from another perspective.

My new book, House of Nutter: The Rebel Tailor of Savile Row, tells the story of two gay brothers who led flagrantly subversive lives that braided pop culture (the Beatles, Michael Jackson) with underground clubs, sexual liberation, and the ravages of the AIDS crisis. When I set out to write the dual biography, I was acutely aware that in doing so, I would be adding to a growing canon of alternate histories. Indeed, my book was an attempt to broaden the record even further: I wanted to turn the popular narrative upside down.

Here are eight other books I took inspiration from—books which reveal, in bold and scintillating detail, what it’s meant to see the world at different times as one of the queer underdogs. 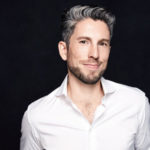 LANCE RICHARDSON has written for numerous publications, including The Guardian, The Atlantic, New York, The New Yorker (online), and several international iterations of GQ. Originally from Australia, he now lives in New York.