Great Crime Novels You Can Read in a Day

Try your hand at speed-solving mysteries, brought to you by the authors of Tiny Crimes.

By LINCOLN MICHEL and NADXIELI NIETO • 2 years ago 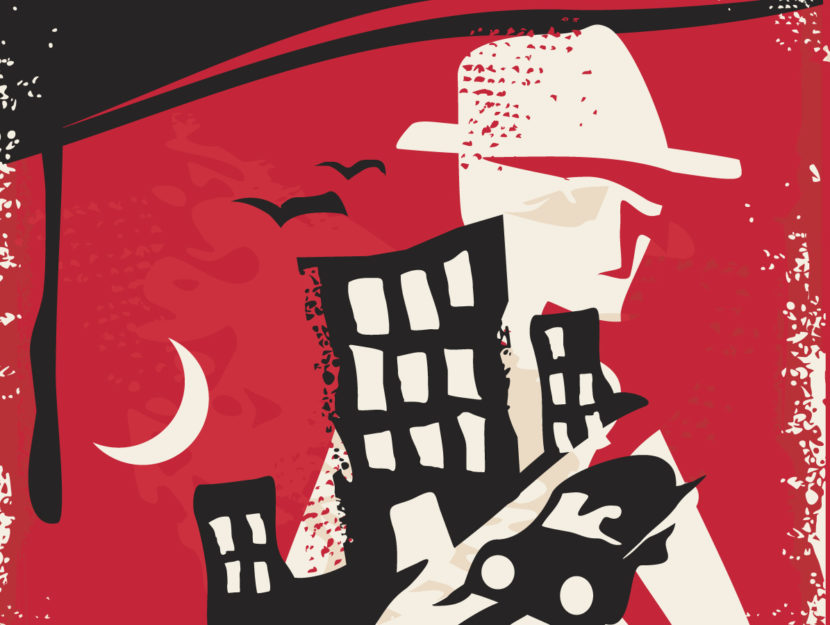 When we started compiling Tiny Crimes, we had two things we wanted to accomplish. The first was to explore the breadth of crime fiction, looking beyond the hardboiled to writers of all different styles and backgrounds. Crimes are a universal aspect of human life, and crime fiction can pop up anywhere from a dive bar to an interstellar spaceship.

The second thing we wanted was to keep the stories short: little tales of murder and mystery that you could read during a coffee break or a corporate break-in. Tiny Crimes is full of sharp, short tales, like the quick stab of a knife in a dark alley. The 40 stories in the anthology include work from Carmen Maria Machado, Yuri Herrera, Benjamin Percy, and Amelia Gray, to name just a few.

In that vein, here’s a list of “tiny” crime novels—great (yet very short) books you can read in a day. These stories traverse different styles and cultures, but each tells a thrilling little mystery in less than 200 pages.

About LINCOLN MICHEL and NADXIELI NIETO

LINCOLN MICHEL is the author of Upright Beasts, a collection of short stories from Coffee House Press. His fiction and criticism appear in The New York Times, GQ, Granta, The Guardian, Rolling Stone, the Pushcart Prize anthology, and elsewhere. With Nadxieli Nieto, he is the coeditor of Gigantic Worlds, an anthology of science flash fiction. NADXIELI NIETO is the coeditor of Carteles Contra Una Guerra, which won the Premis Ciutat de Barcelona, and Gigantic Worlds, with Lincoln Michel. She is the former managing editor of NOON annual. Her poetry has appeared in The New York Tyrant, West Wind Review, Washington Square Review, and elsewhere.