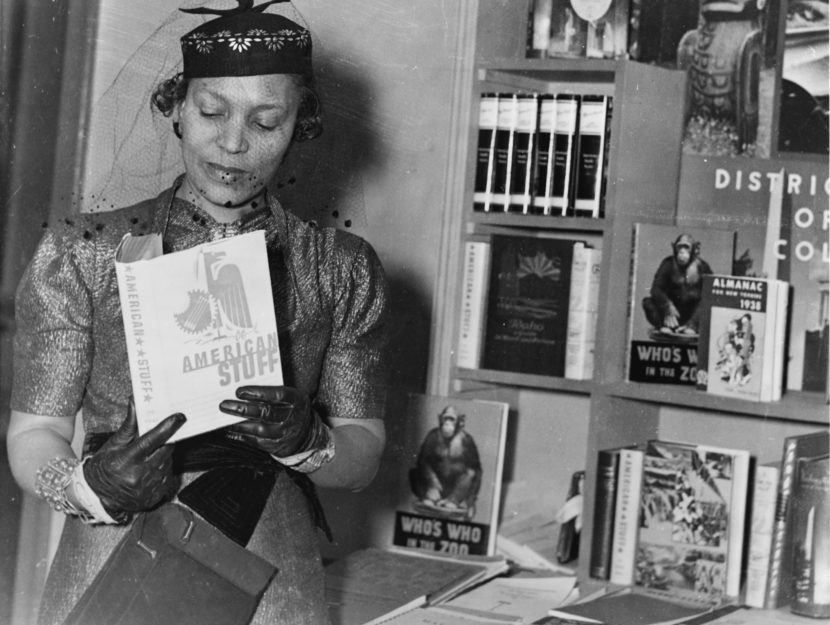 Every February, Americans celebrate Black History Month: a time to recognize the countless achievements of Black Americans, as well as their role in U.S. history. In honor of Black History Month, we’re revisiting some of our favorite books that illustrate the past, present, and future of Black lives.