6 Books that Take Place in Ireland

Take a trip to the Emerald Isle, just in time for St. Patrick's Day. 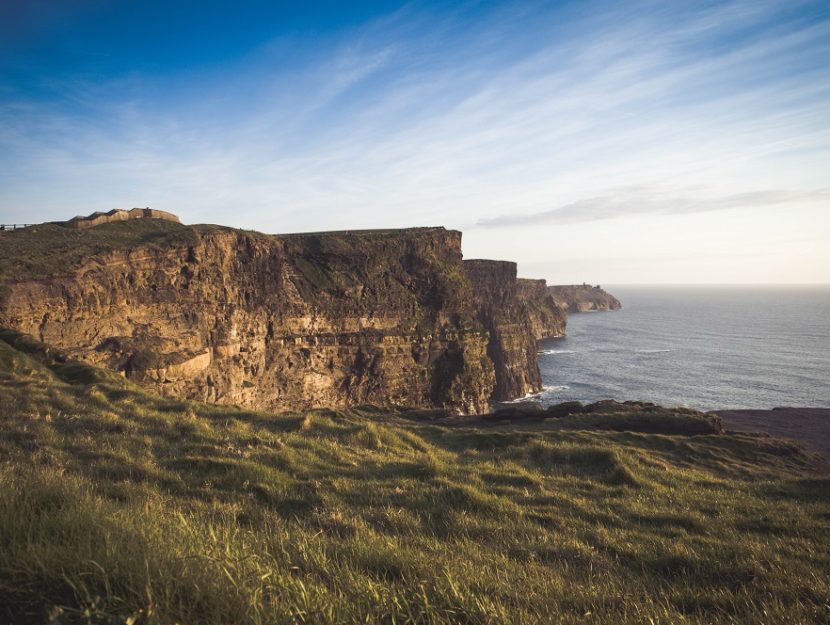 It’s almost St. Patrick’s Day, and while some may celebrate by going to a parade or dressing up in their most festive green, we’re reading books that take place in Ireland. Whether they’re set in major cities or the beautiful countryside, these novels will make you feel like you’ve hopped across the pond to the Emerald Isle—no flight or umbrella necessary.