5 Stories that Highlight the Ties Between Women

These authors don't hold back from uncovering the complexities of female friendship. 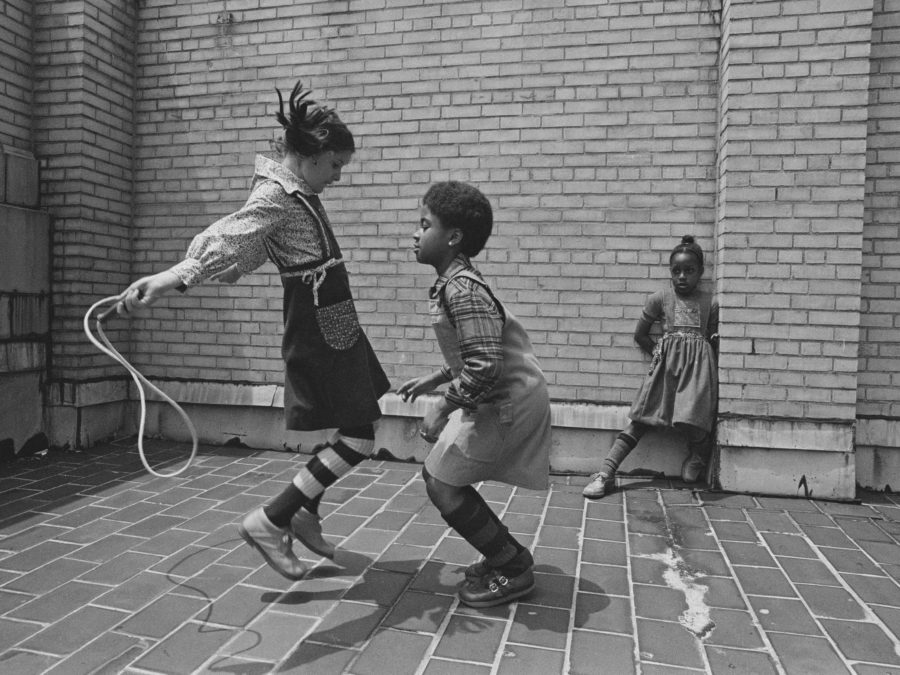 When it comes to friendships from our youth, we remember it all—from the ill-advised matching hair-dye jobs to the cathartic ice-cream benders. As we grow older, the tone of our relationships undoubtedly shifts as we help each other cope through life’s twists and turns. Few people hold a place in our hearts like a best friend, but what happens when people grow apart, or start harboring secrets? And what of the complex relationships between mother and daughter, with their ability to transform into friendship—or get lost in a space of disconnect? Relationships can be soured by the very things that make us human: the pursuit of happiness, wanderlust, or the simple passage of time. These books by women explore the complex nature of our most meaningful relationships—with our sisters, our mothers, and the women we meet as we grow.

When her nose isn’t buried in the pages of a book, Carla St. Louis is busy doing one of two things: writing about art for the Broward Cultural Division or writing about beauty for Examiner.com. An authentic bibliophile, Carla was wearing glasses long before it hit the cultural zeitgeist, thankyouverymuch. Her favorite books are highlighted and dog ears are her bookmarks. Follow her on Twitter @Carla_Writes where she hones her comedic chops under 140 characters or less.