Very short novels are great when you're in a reading rut. 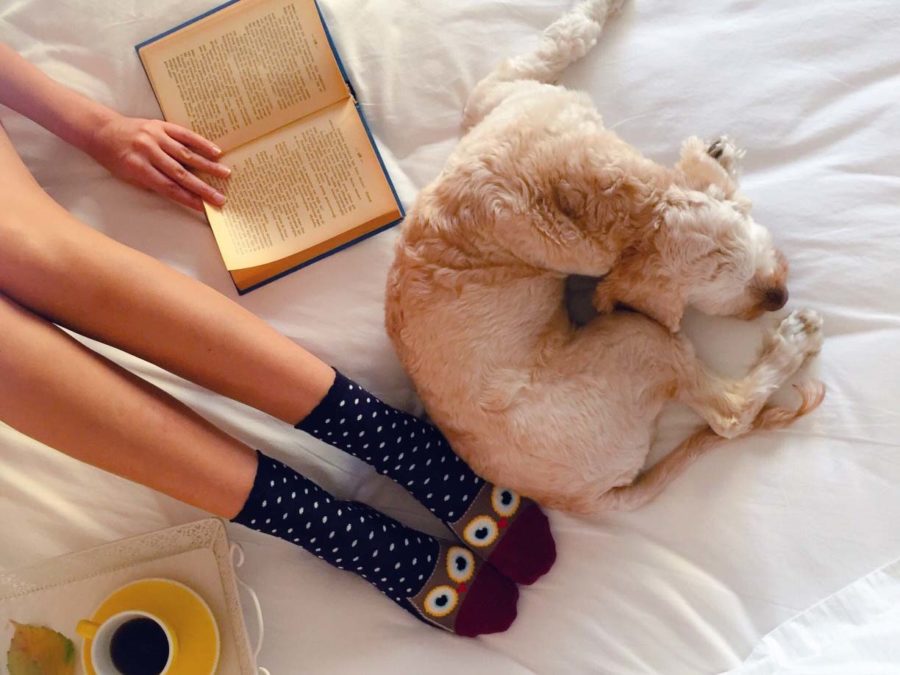 I recently sat down to read Max Porter’s extremely well-acclaimed novel Grief is the Thing with Feathers, a genre blend of essay, poetry, and fable, and without once moving from my position, I devoured the entire thing. The experience—of both the beauty of Porter’s writing and the book’s short length—gave me that rare and satisfying feeling of wholeness, of having internalized an entire narrative with all the varied undulations of its emotional trajectory, the sensation of getting in one fell swoop the intentions of an artist’s work. Short stories can yield such a sense of completeness, but these for economical reasons often don’t (or can’t to the same extent) allow the reader enough empathetic exposure to the character to invest in their plight and their humanity—we’re usually given the plight.

But a short novel—long enough to settle into a character’s interiority but short enough to finish in one sitting—might be the ideal book, an unacknowledged paragon of literary enterprise, a reader’s dream. Think about it: you can race through a bunch of them (always a plus for a reader) and they offer all the accouterments of longer novels. Moreover, a short novel can get away with a lot more experimentation and lyricism than its lengthier counterpart, as its very briefness prevents (or at least lessens) the chance that an unusual technique or a peculiar premise will wear out a reader’s textual generosity. So, inspired by Max Porter’s brilliant, devastating, and short novel, here are seven additional novels you can ingest like a light snack or an appetizer, but one that mysteriously fills you up like the biggest piece of steak you’ve ever eaten.