These reads will keep you awake long after you’ve finished. 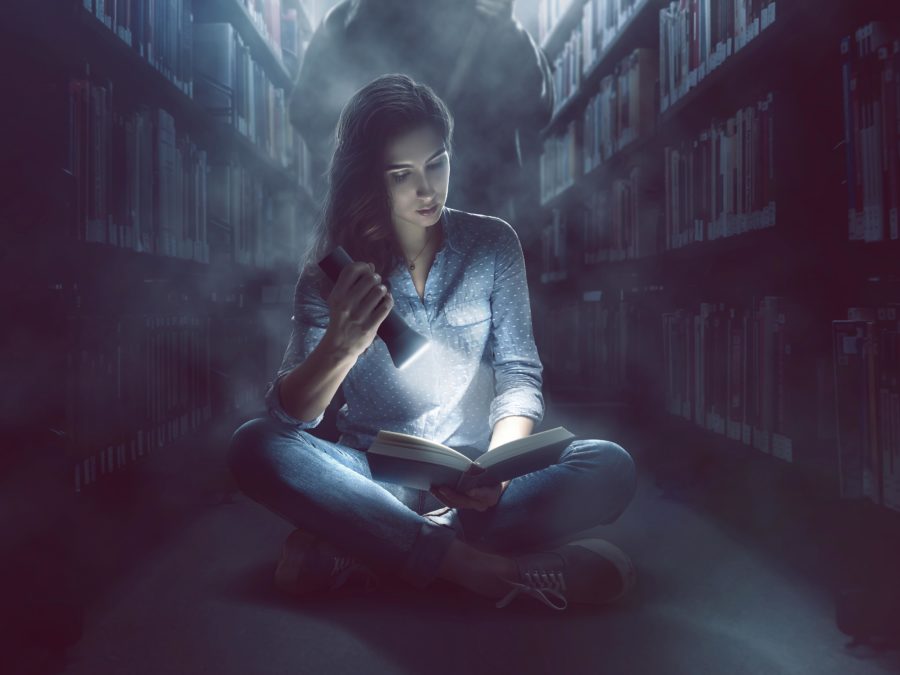 For lovers of everything that goes bump in the night, there is no better day than Halloween. Spooky decorations, scary movies on every channel…the only thing missing is a new horror story to add to your collection. As all avid fans know, there is no feeling quite like reading a thriller for the first time, before you know whether the hero lives, what’s lurking in the graveyard, or why the creepy child is acting so damn creepy. These seven scary stories have slipped past the radar of most mainstream horror fans, so now’s your chance to dive into something new. Don’t worry, we won’t judge you if you need to sleep with the light on afterward.