Spend part of your day with one of these thought-provoking reads that encapsulate everything Dr. Martin Luther King, Jr. worked for. 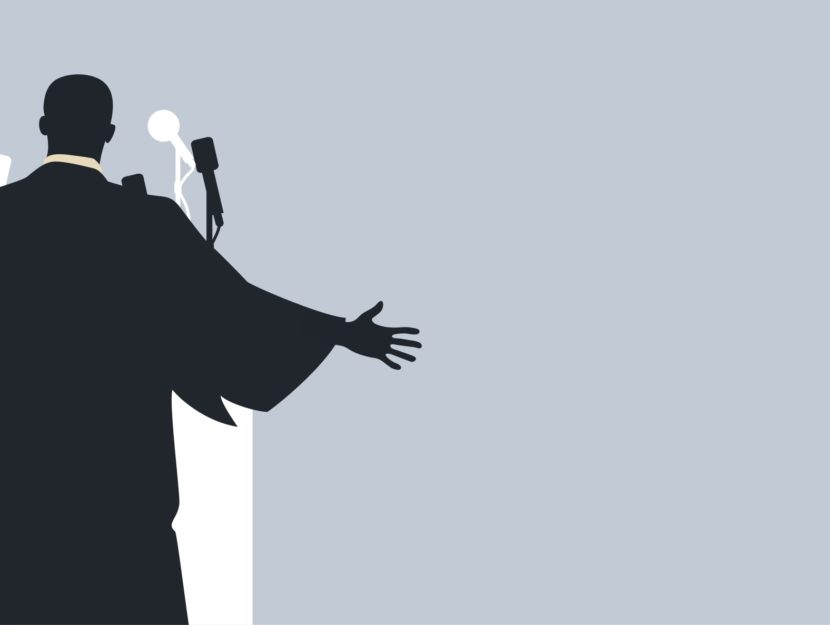 In recent years, Martin Luther King, Jr. Day has been celebrated by using the holiday as a day of service. We wholeheartedly agree in giving back to your community, but if you’d like to be reminded of everything Dr. Martin Luther King, Jr. spent his life working towards, spend part of your day with one of these thought-provoking and profoundly moving reads about the history of the Civil Rights Movement, or the racial turbulence that led up to it. Reminding ourselves of the historical significance behind this moment in our country’s shared past is incredibly important; after all, as Dr. King said: “Nothing in all the world is more dangerous than sincere ignorance and conscientious stupidity.”