By ANNA PITONIAK • 3 years ago 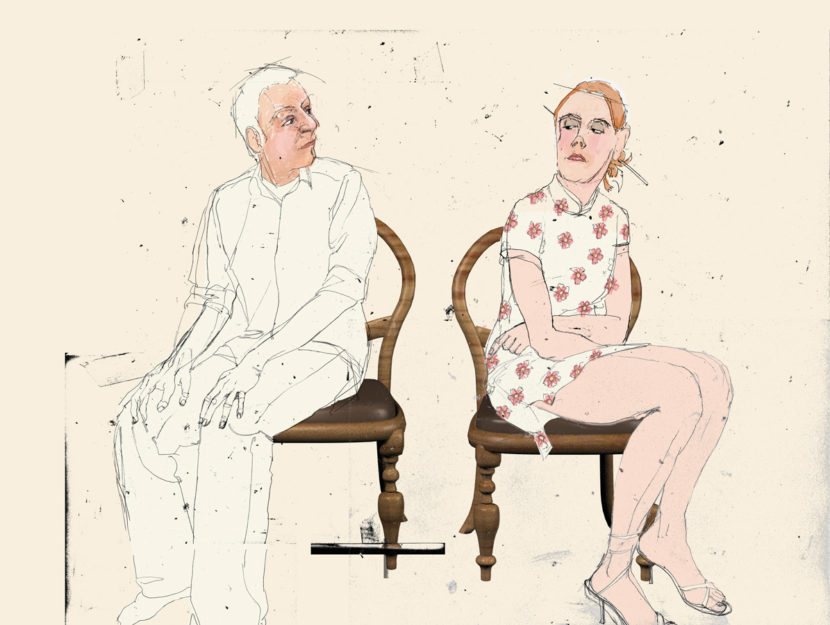 When I set out to write my debut novel, The Futures, I knew it would be a love story—but in reverse. It’s the story of a young couple, college sweethearts, whose love is tested when they move to New York City. Love can be love even when it’s imperfect and flawed, even when there’s no happy ending. In fact, sometimes that makes it all the more interesting. In honor of Valentine’s Day, these seven novels are some of my favorite portraits of the infinitely complicated—and sometimes heartbreaking—paths that love can take. 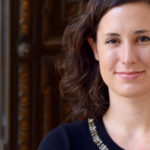 ANNA PITONIAK is an editor of fiction and nonfiction at Random House. She graduated from Yale in 2010, where she majored in English and was an editor at the Yale Daily News. She grew up in British Columbia.