As epic as the beasts they feature, these genre-bending novels are both trippy and profound.

By CHANDLER KLANG SMITH • 3 years ago 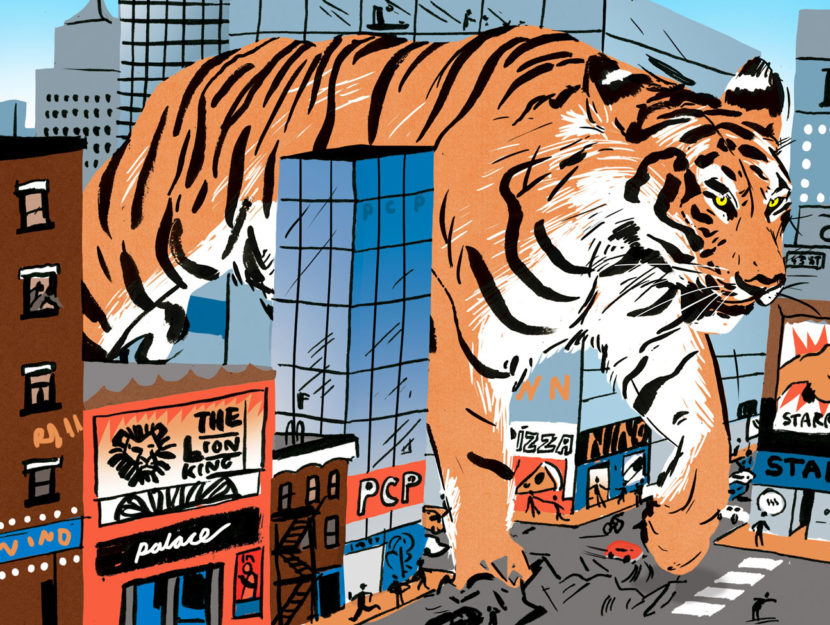 From the Kraken to Grendel to Smaug, to Godzilla and King Kong, monsters gargantuan enough to beach a ship, eat a person whole, terrorize the countryside, or wreak havoc on a city have long captivated the popular imagination. That fascination continues to this day, with fearsome creatures looming large in unexpected places. Prepare to cower in awe as the action plays out on a massive scale in these genre-bending novels. 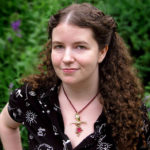 CHANDLER KLANG SMITH is a fiction writer from Springfield, Illinois. She graduated from Bennington College and has an MFA from Columbia University. She currently lives in New York City.
[email_signup id="4"]
Great! You've signed up successfully!
We are experiencing an error, please try again.