6 Heroines Who Stood Up to Their Families

From the author of The Book of Essie, a list of leading ladies who stood up or got out.

By MEGHAN MACLEAN WEIR • 3 years ago 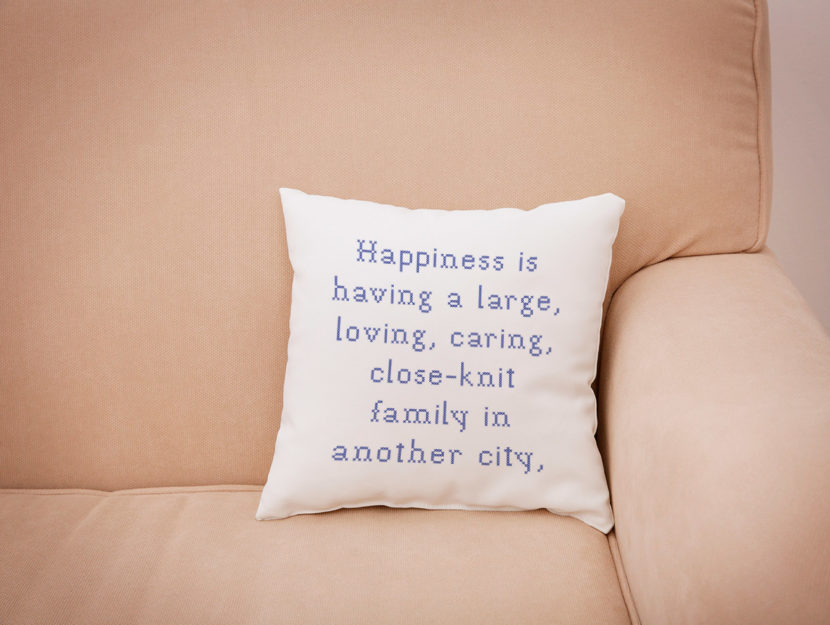 My parents moved in with my husband and me about a year after our daughter was born. At some point during the unpacking, a throw pillow embroidered with a quote from George Burns appeared on our couch and continued to pop up in unexpected places, despite my best efforts to banish it to the hall closet. “Happiness is having a large, loving, caring, close-knit family in another city,” it read.

The joke, of course, was that not only were we all in the same city, but under the same roof. When it was good, it was great. And when it was not good, well, I was grateful to have a big house. Here are some fabulous reads that remind me of how lucky I was that my own family conflicts have been largely confined to whether the toilet paper should go over or under the roll. In each of these tales, as in my debut novel The Book of Essie, the heroine finds herself at odds with her family and must devise a way to stand up—or get out. 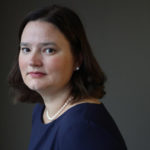 MEGHAN MACLEAN WEIR was raised in the rectory of her father’s church in Southbridge, Massachusetts, and later moved with her family to Buffalo, New York. Her memoir, Between Expectations: Lessons from a Pediatric Residency, chronicles her years in training at Boston Medical Center and Boston Children’s Hospital. She continues to live and work as a physician in the Boston area. The Book of Essie is her first novel.