…then tune into the 71st Annual Tony Awards tonight, June 11! 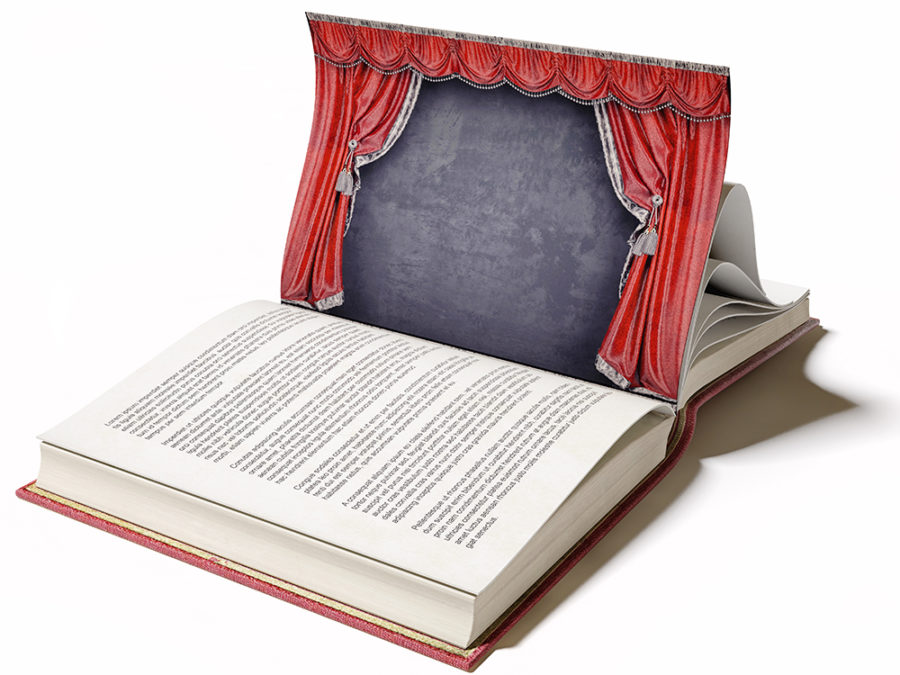 The Tony Awards are always an exciting time for anyone who is interested in theater. Whether you’ve seen the shows on Broadway, at a regional theater, or listened to an original cast recording, it’s thrilling to finally find out which shows will win the top honors. The great thing about Broadway is that even if you can’t make it to the Great White Way see the shows, many are based on some amazing books! Here are some of our favorites from recent seasons.