By Neda Dallal • 3 years ago 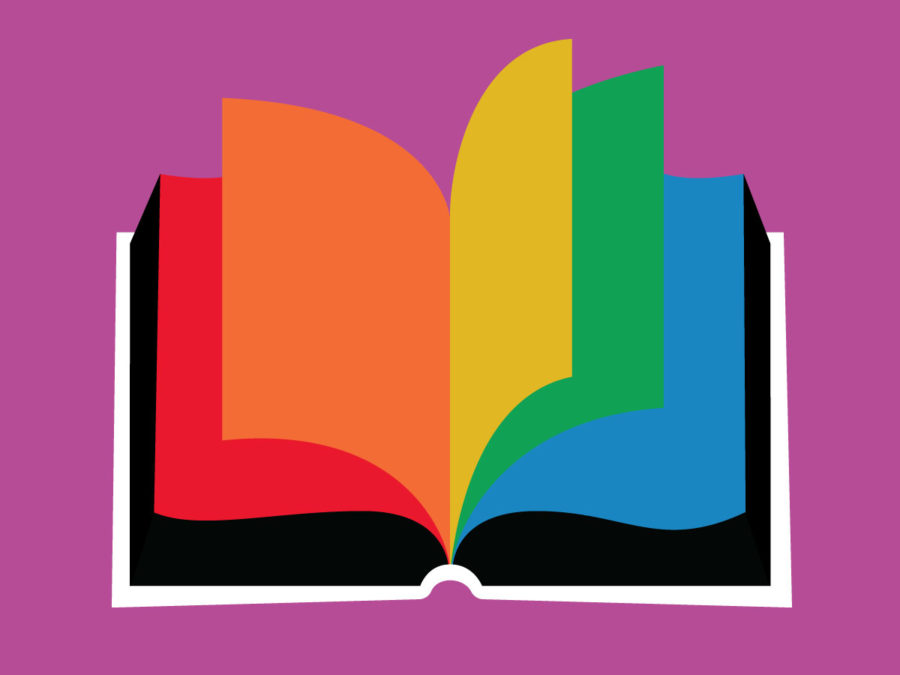 October is LGBT History Month (not to be confused with Pride Month!), a time for us to honor and celebrate the many LGBTQ+ voices that have impacted our society. To celebrate, here’s a list of LGBT books that tell stories of queer main characters and narrators. Each offers a varying perspective on the struggles of coming out and the importance of freely owning one’s sexual and gender identities.

NEDA DALLAL is a coordinator at Penguin Random House and a media lover. When podcasts and musical soundtracks are not blasting in her ears, you can find her reading all kinds of YA literature and/or debating the merits of Angel over Spike. You can find her on Twitter at @nedadallal.