5 Books to Read with Your Best Friend

By Caroline Zancan • 5 years ago 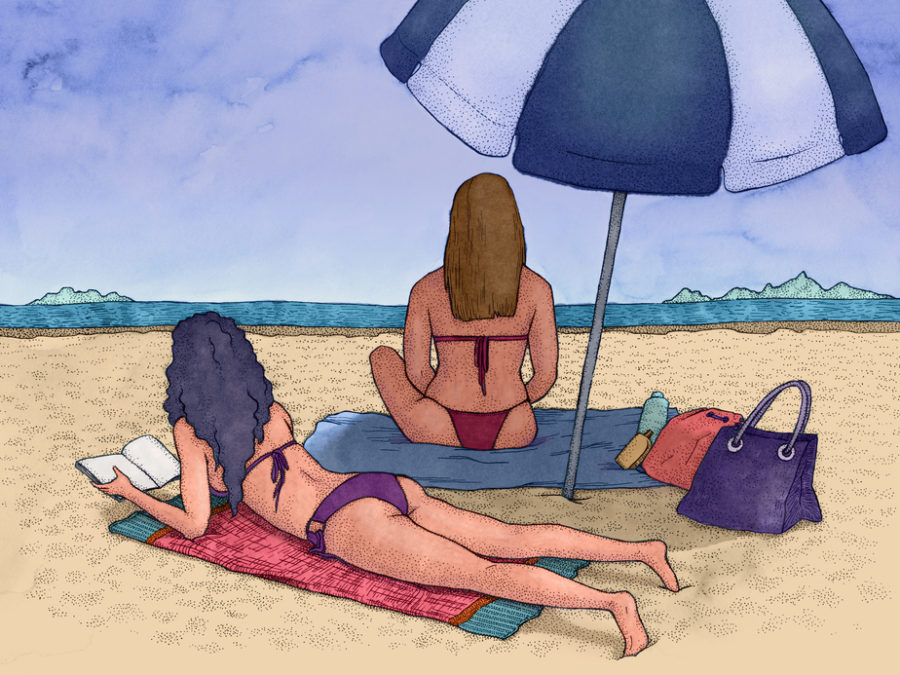 Caroline Zancan knows a thing or two about writing friendship. Her debut novel, Local Girls, centers on three friends—Maggie, Lindsey, and Nina—19, sticky, and bored during a hot summer in a rundown town outside of Orlando. The girls spend aimless days at the beach chased by nights at local watering hole, The Shamrock. It’s there the friends encounter a celebrity straight from the pages of the gossip magazines and revel in the glow and glamour he gives off. Unfolding over the course of a single day, the women begin to see each other in a new light as Zancan lovingly reflects on the power and magnetism of female friendships. Here, Zancan shares her favorite books that center on tremendous friendships—read one, then pass it to your bestie! 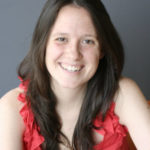 CAROLINE ZANCAN is a graduate of Kenyon College and holds an MFA from the Bennington Writing Seminars. She’s an associate editor at Henry Holt and lives in Brooklyn with her husband. Local Girls is her first book.