Books to Inspire Your Inner Royal

'Cause we'll never be royals, but these books will make you feel like you belong on the throne. 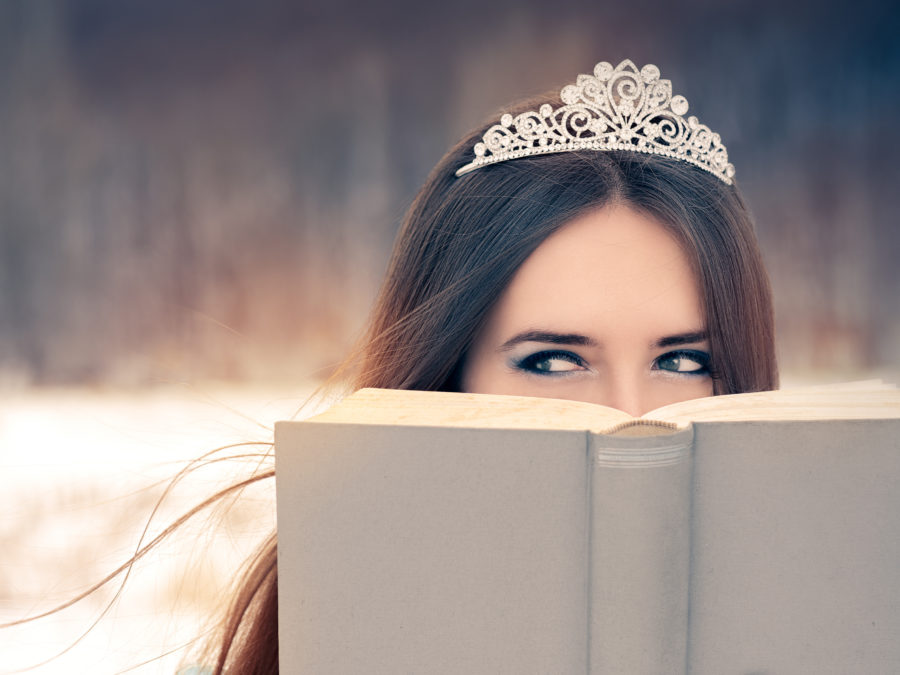 Royals have managed to fascinate us commoners for hundreds of years. Whether we’re ogling their crown jewels or stalking photos of their weddings, monarchs have a way of ruling our imagination. To satisfy your regal craving, we’re recommending books about royals (real and fictional) that will transport you from your home to a fancy castle—no horse-drawn carriage needed.