Because books are always better than ties, especially on Father's Day.

By Katharine Scrivener • 3 years ago 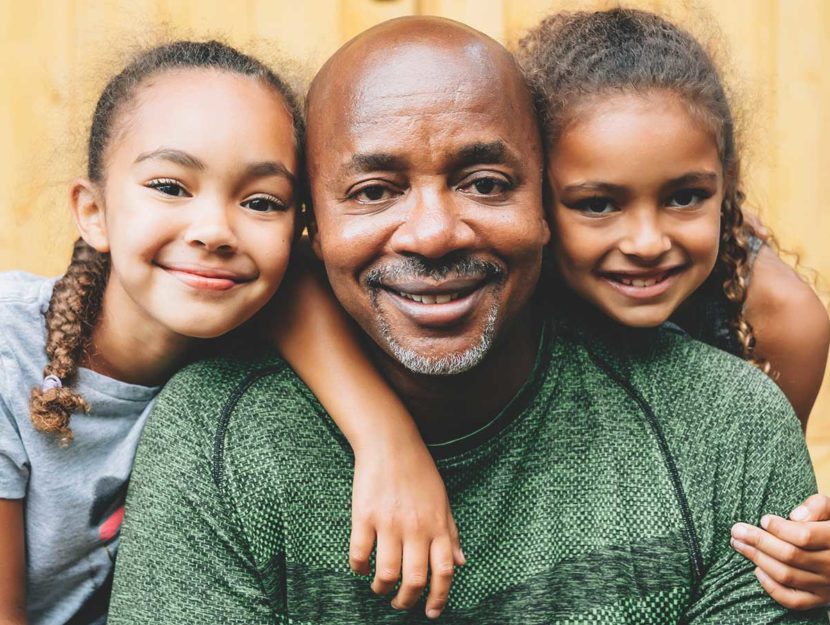 Father’s Day is right around the corner (June 17, in case you need to add it to your calendar), and a book is the perfect last-minute gift. Heck, when is a book not a good gift? From epic historical tales to heartwarming stories of fatherhood, we have just the title for the dad in your life. Because we promise you: he doesn’t need another tie.