Trust us. You'll be glad you did. 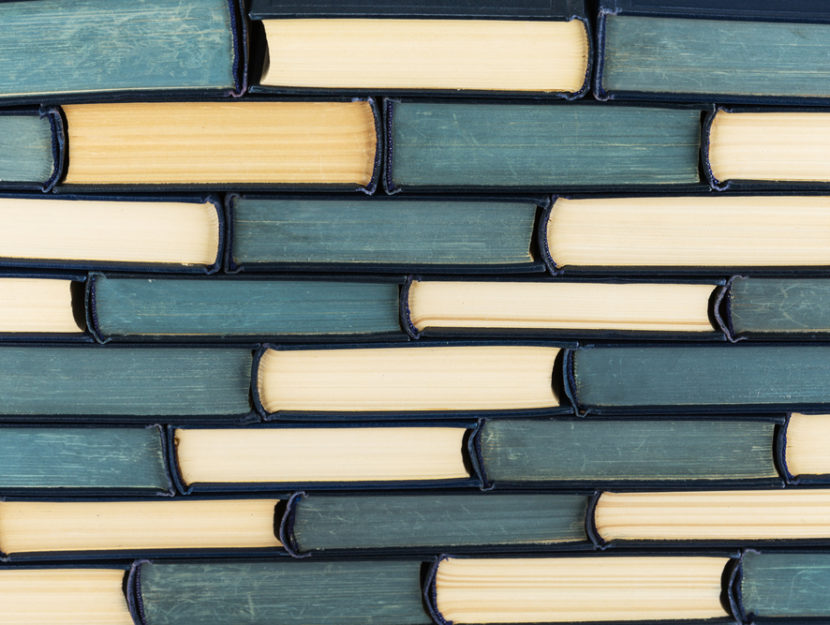 As I get older, the sheer volume of things of which I’m completely ignorant and about which I know nothing increases exponentially with each passing year, and my awe (and terror) at its growing enormity is renewed with every newly revealed cavern of existence’s persistent mysteries. And nothing emphasizes my extremely limited intellect more than the arrival in bookstores every season of lengthy tomes covering giant topics and large spans of time, books whose very size symbolizes the dedication required to expand your education even a single, categorical degree. I mean also it’s just true that nobody could read all these things.[1]

But that doesn’t make me feel better because it still means that I won’t. Thus, my stupidity will remain; in fact, it sort of has to, because if I spent my entire life learning all there is to learn about life I wouldn’t actually have any time left to live that life. If you want to look forward, it also means choosing not to look back, or to the images in your periphery. We only have so much time, after all.

So in the interest of narrowing down the hoard of door-stopping tree-killers, I’ve compiled a list of six mammoth nonfiction books that stretch from the origins of Christianity to space romps of Douglas Adams, and that cover filmmakers and novelists to landscape architects and water distributors. Each one is really long, I’m not going to lie, but trust me when I say that they are extremely well-written and also just fun to read, richly absorbing, and endlessly edifying. They plunge you into the depths of Antarctica, the turmoil of the Civil War South, and the ingenious mind of one America’s most beloved figures, and they take us from the beginning of a religion to the ends of the earth.

[1] A truism of books in general and thereby making assiduous reading an inherently private enterprise, i.e., because they take a long time to ingest and because there are a bafflingly large number of them in existence, books as cultural currency are way less valuable than more time-friendly activities like movies and music and TV—so if, say, you and I have just met and are having an obsequious conversation, it is far more likely that we’ve seen the same movies and shows than read many of the same books, so if books stubbornly become the topic anyway, everything gets stale almost immediately and it’s awkward and just a bunch of, “Oh, I haven’t read that one, but I heard it’s great,” and, “Yeah, but it was years ago,” and isn’t even necessary in the first place because film and music and TV are just as interesting and not as straining, so I mean basically I’m just asking you not to talk to me about books if you don’t really care, it’s totally cool, I won’t be mad or anything, because to tell you the truth I don’t even really like talking about books that much, it’s a private relationship, like I said, which is why I write about it and don’t necessarily want to talk about it, but anyway where was I, oh yeah, ending the footnote.