6 YA Thrillers for Chilly Autumn Nights

So long, beach reads. It's time to get dark. 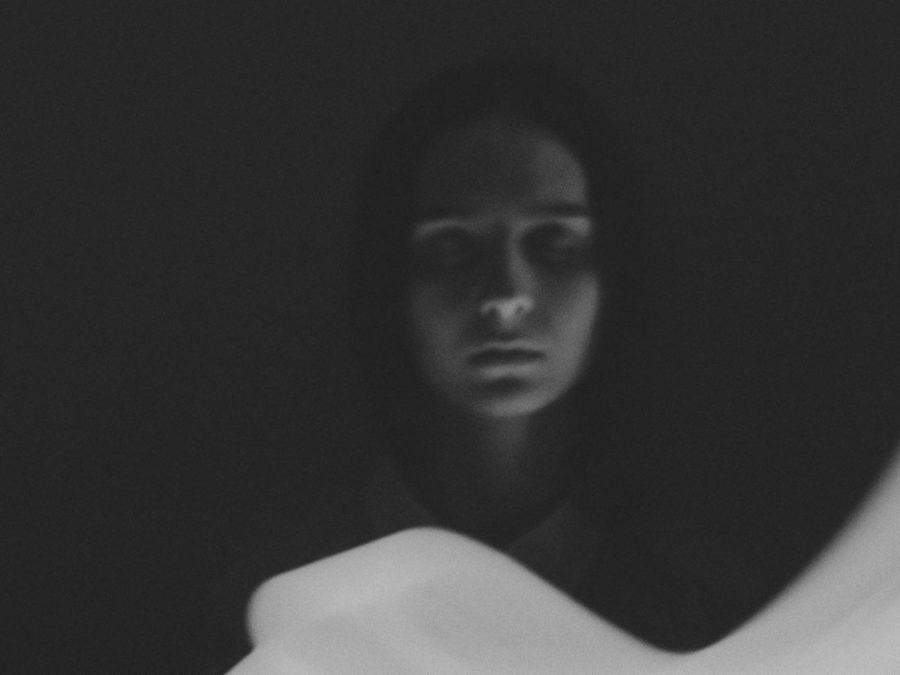 As the temperature drops and scarves and boots come out, sometimes our reading habits change as well. While summer is a time for breezy beach reads, fall weather tends to bring on slightly darker books. If you’re a person whose reading habits change with the season, you’ll definitely be on the lookout for some new-to-you thrillers and mysteries. These six young adult novels, each a riveting and haunting read that will keep you glued to the pages, are perfect for chilly evenings and dark nights.