The perfect solution for a busy schedule, indulge in these collections one striking story at a time. 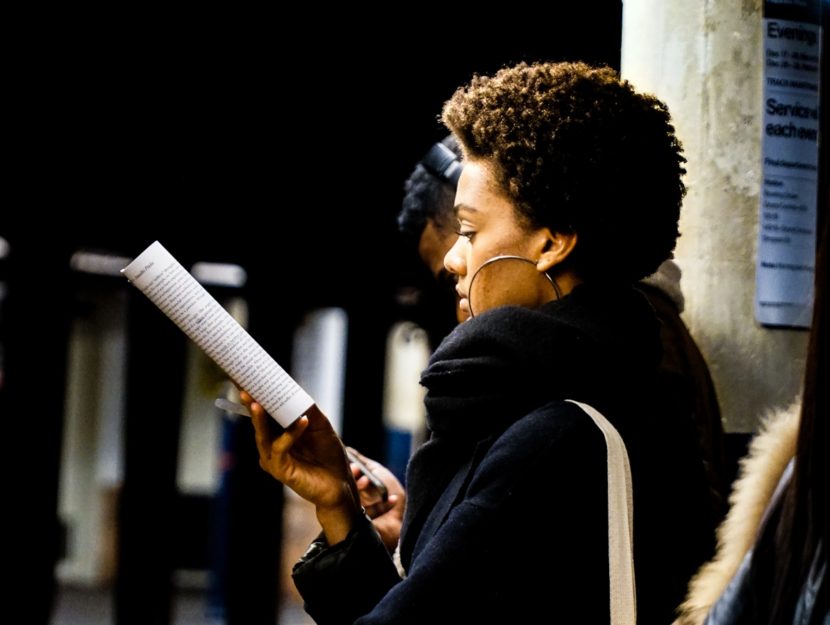 Sometimes you want to sink into a delicious, deep, absorbing novel. Those all-encompassing reads are perfect for a week’s vacation, when all you have to do is tote the thick volume from bed to couch and back again. But when schedules are more harried, I find myself re-reading the same page of a novel over and over again, struggling to remember the nuances of the characters. That’s why I think short story collections are the perfect solution for a busy reader. They are no less character- or plot-driven; they’re simply shorter and more easily digestible. You can devour a full story during one leg of your commute or before bed at the end of a long day. And the next day, you can meet all new characters and begin again—no disjointed starting and stopping.