Fill the Eleven-shaped hole in your heart with these fantastically strange stories.

By Stella Spiegel • 2 years ago 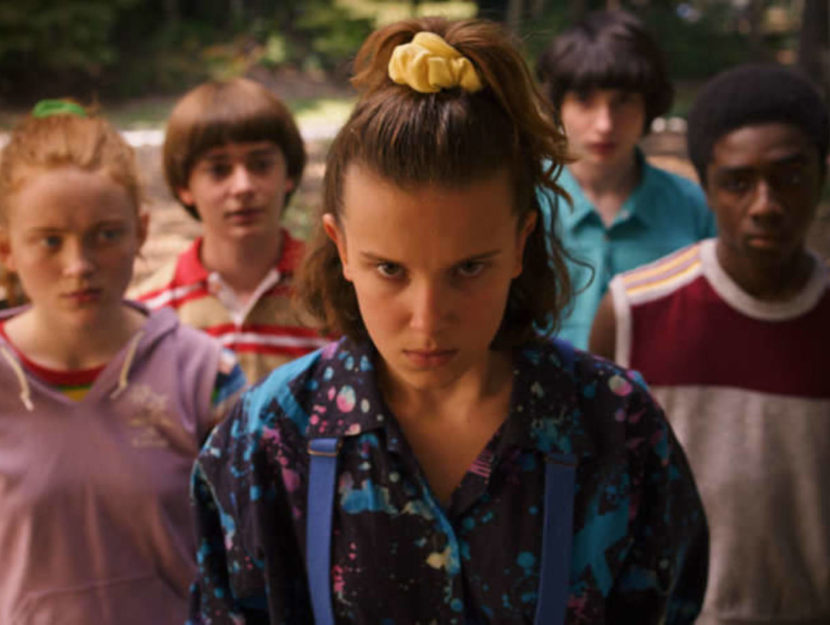 At Read It Forward, we’re more prone to binge-reading than binge-watching—but like everyone else, we get totally swept up in the new seasons of Stranger Things. Whether you watch for the disturbing monsters or the heartwarming friendships, the show is so thrilling, it always leaves us with an inevitable question: how do we distract ourselves until the next season? Luckily, there are several great reads out there to fill the Eleven-shaped hole in our hearts. These Stranger Things books and thematic lookalikes will do the trick.