6 Books That Will Leave You in Awe of Female Friendship

Girlfriends are forever (particularly when immortalized in excellent books). 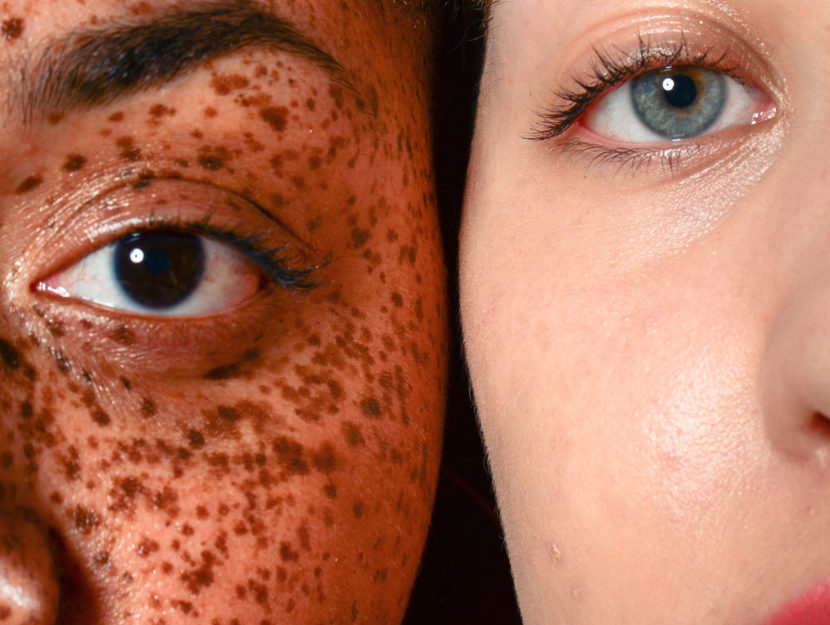 Bestselling author and all-around real-life heroine, Mindy Kaling (check out her latest book of brilliance, Why Not Me?) said it best: “Best friend isn’t a person—it’s a tier.” She gets that when it comes to friendships between women, more is totally merrier. Admittedly, female friendship can contain a rollercoaster of emotions: they’re filled with laughter, joy, and sometimes anger and sadness, but through the years, these friendships sustain, nourish, and nurture us, helping us to become the women we are today. Here at Read It Forward, we completely agree with the power of friends, so we’ve curated six must-read books that feature the most fascinating female friendships around. These characters’ camaraderie with the significant women in their lives will leave you speechless. Read them, and share them with your friends!