In each book, geography plays a central role in the varied experiences of what it means to be family.

By Gianna Antolos • 4 years ago 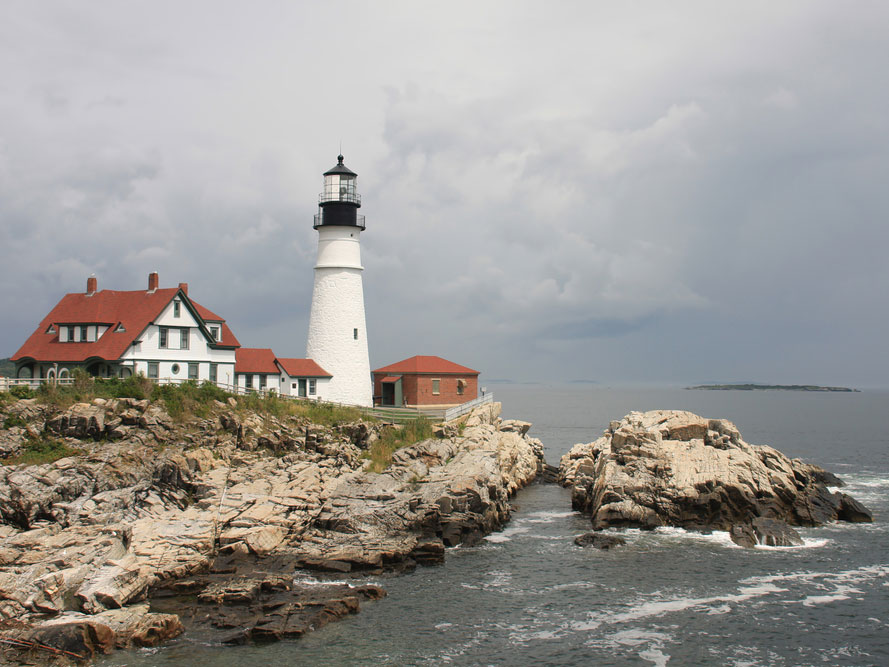 These books—all set in New England—each feature parts of the Northern coastal setting. Some have waves crashing along the rocky coastline, others feature protagonists walking along the cobblestone streets of Boston’s Cambridge, and others take place in the drafty rooms of a rural home. But what these books all have in common is their exploration of the evolving American family. In these titles, we see a variety of tribulations that families can face; coming to terms with flaws, the ever-evolving norms of marriage and love, the simultaneous ache of child-rearing, and growing old are all deeply dissected and explored by very different female writers who use New England as the serene, and at times turbulent, backdrop for the varied perceptions, stories, and experiences of what it means to be a family.