Books Set in the Alaskan Wilderness

Winter might seem never-ending, but these arctic adventures will make you feel downright toasty.

By Gianna Antolos • 3 years ago 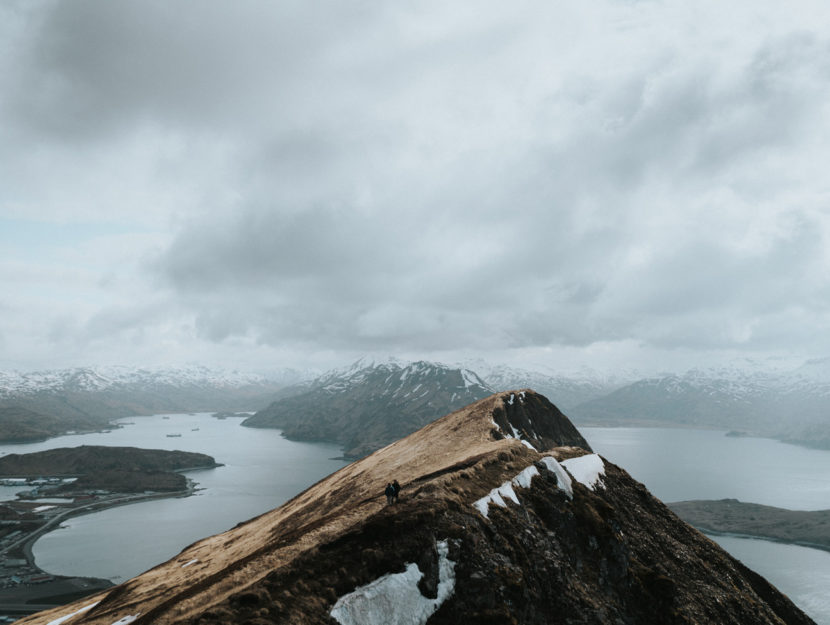 Often referred to as the “final frontier,” the Alaskan wilderness—with its long, harsh winters and a wildlife that outnumbers its human inhabitants—is far from a vacation for any traveler willing to accept the challenge. These books, while all set in Alaska, are wildly diverse (pun intended) in terms of message, tone, and outcome, but each aims to capture the intense backdrop of the location. If winter is beating you down, settle in with one of these chilly, adventurous reads and be grateful you’re not stuck on the frozen tundra of Alaska.