Check out the books that lured the Rocket Men author away from his desk to play among astronauts.

By ROBERT KURSON • 3 years ago 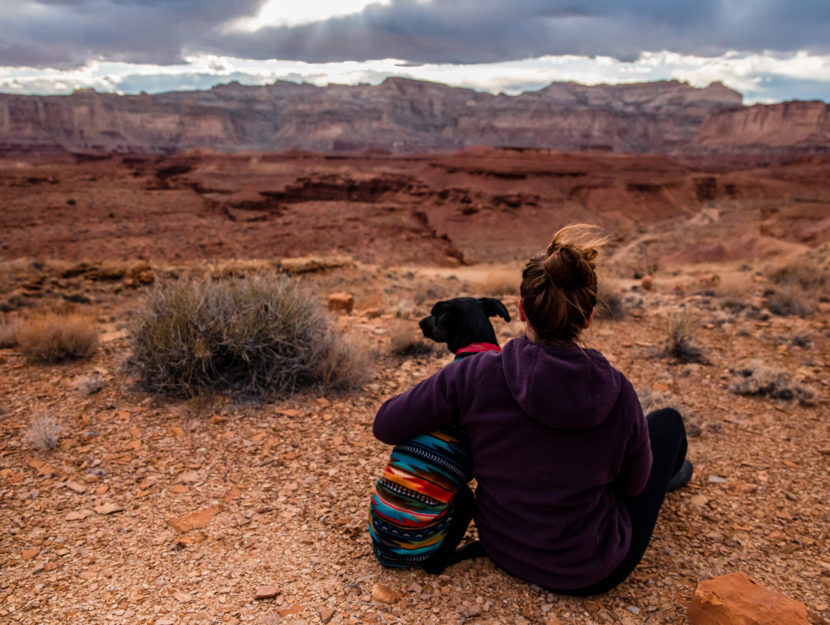 Becoming an attorney was the biggest mistake I ever made. The job required attention to mundane details and near-religious risk aversion, which grinded against my DNA. On weekends, I began reading adventure books, tales of people (real and fictional) who explored worlds of danger and uncertainty, encountered great obstacles, and were tested in ways that showed who they really were.

Soon, I quit law to write adventure books myself. My newest, Rocket Men, is a childhood dream come true: the chance to tell the story of Apollo 8, mankind’s first journey to the Moon. It put me on my own odyssey (I even flew with two of the astronauts), and reminded me of how freeing it is to immerse oneself in a great adventure. Here are six of my favorite adventure books, some which I read while building the courage to change my life, and others of which remind me how good it felt to do so. 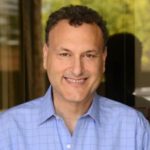 ROBERT KURSON is the author of the runaway bestseller Shadow Divers, Crashing Through, and Pirate Hunters.