A reading list for loving and losing our mothers, and reckoning with complicated relationships. 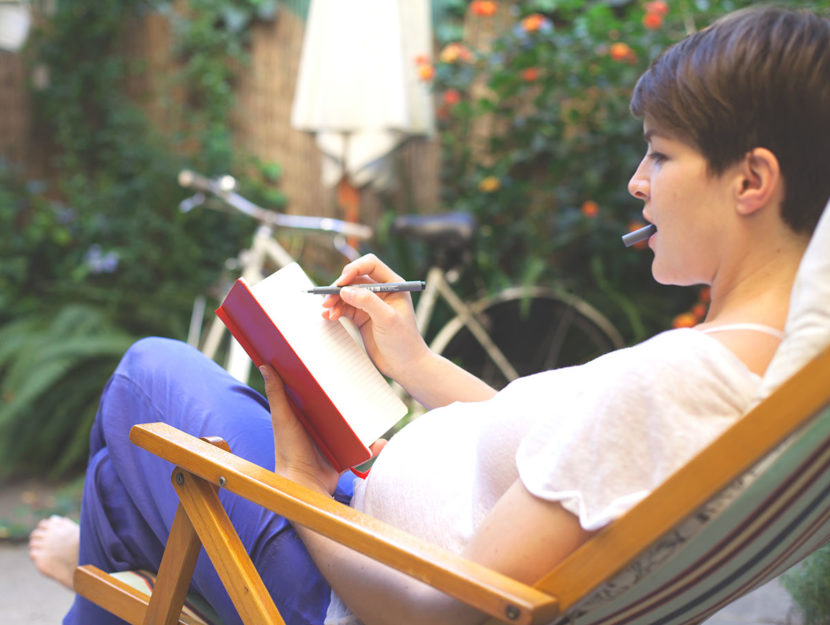 Whether you’re a mom or have a mom, there’s something satisfying about reading accounts of other mother-child relationships—especially when they’re more troubled than your own. These true reflections on mothers and by mothers provide perspective in the best way possible: by showing alternative pathways and, by comparison, making you feel grateful for the maternal figure in your life, or your lasting memories of her.