I’ve always gravitated towards novels involving families. Here are a few of my favorites.

By BROOKE FOSSEY • 9 months ago 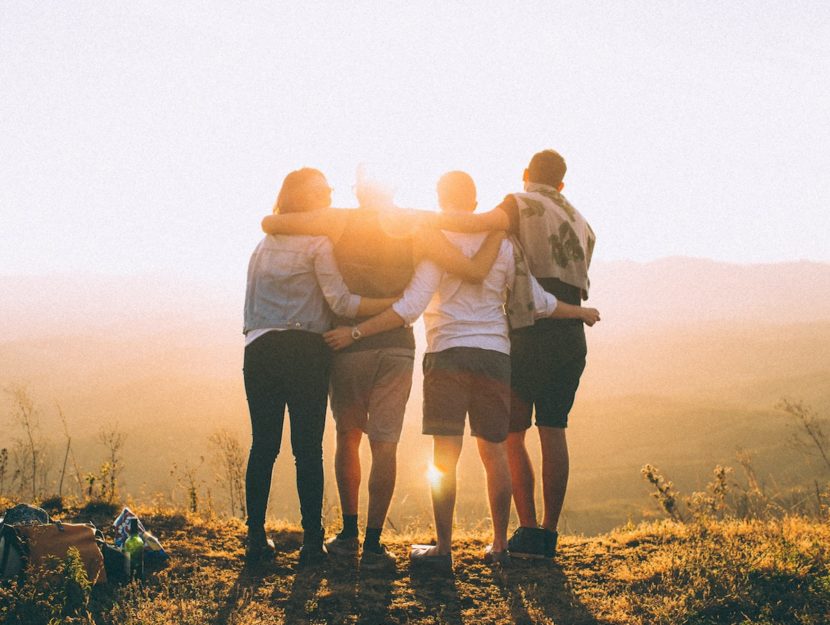 I’ve always gravitated towards novels involving families. True to real life, there’s so much inescapable conflict to be had, and so many calamities that can take shape. It’s a wonder how the human race has survived, considering, but we crave the payout: familial love and understanding. In my debut, The Big Finish, an elderly man without a single family tie voluntarily marches up the cannon’s mouth for want of that payout. He sees his last chance in the troubled young woman who climbs through his nursing home window. Perhaps we should shelve this under Family Adventures: Proxy. Yes, that’s a self-proclaimed category, and yes, there’s more from where that came from. In fact, here are a few to fit your mood, handpicked with books that rank among my favorites. 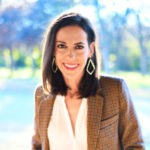 BROOKE FOSSEY was once an aerospace engineer with a secret clearance before she traded it all in for motherhood and writing. She’s a past president and an honorary lifetime member of DFW Writers Workshop. Her work can be found in numerous publications, including Ruminate Magazine and SmokeLong Quarterly. When she’s not writing, you can find her in Dallas, Texas with her husband, four kids, and their dog Rufus. She still occasionally does math.