5 Books About Coming to America

Stories of the immigrant experience remain as important as ever. 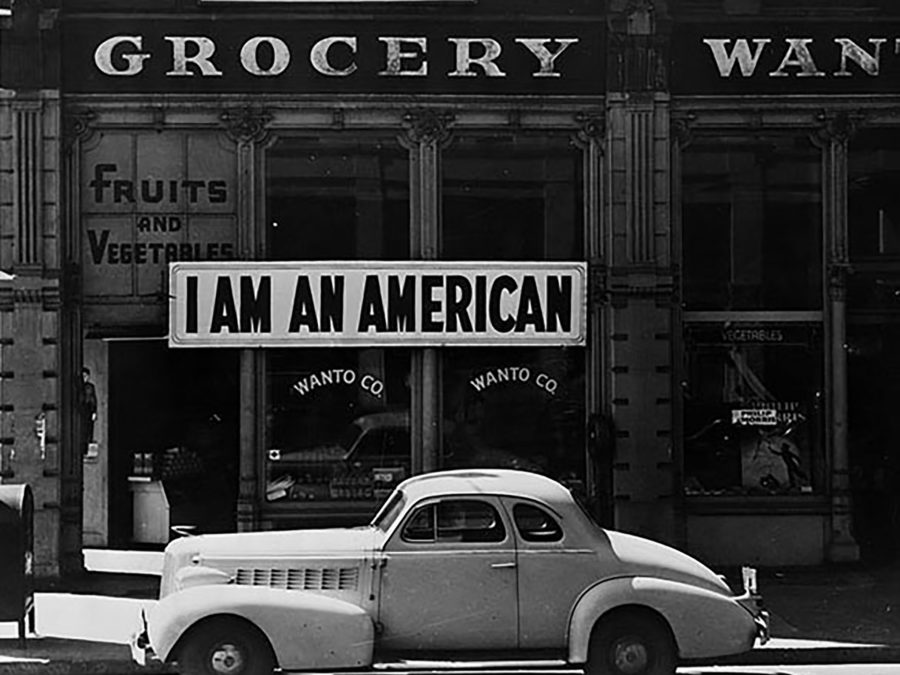 Since its inception, the United States has been a melting pot, home to people of different cultures and backgrounds. As immigration becomes an increasingly political rather than human issue, the stories of those who immigrate to this country become more important than ever—and yet too often go unnoticed. These fictional books feature diverse and complex characters, all coming to America for a fresh start.