Why we love these intensely appealing, terrifying, and relevant books. 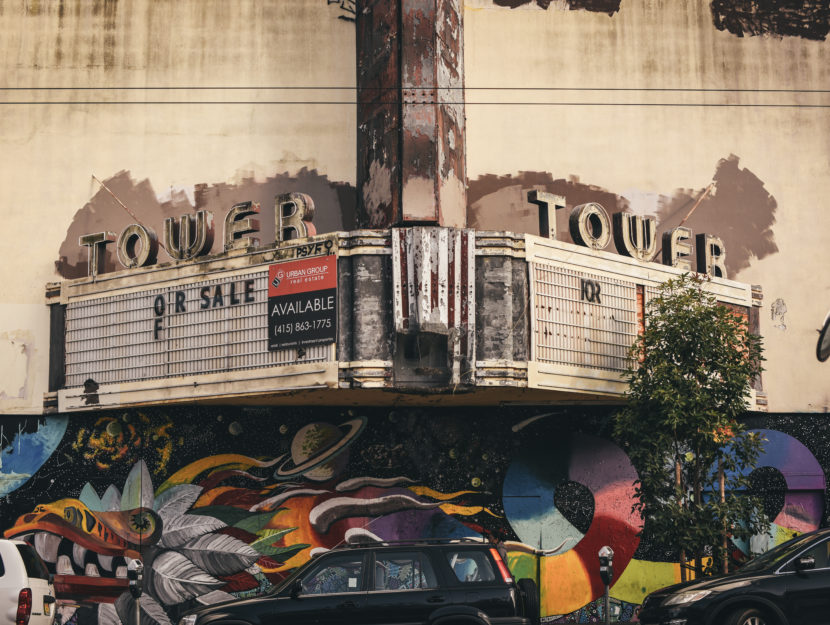 From 1984 and The Handmaid’s Tale to The Hunger Games and World War Z, dystopian novels have been and continue to be incredibly central to genre literature. In part because dystopian literature can include elements of other genres—sci fi, speculative, and others—but also because since the advent of dystopian literature, we’ve found it intensely appealing, terrifying, and most importantly: relevant.

It’s also an incredibly old genre that spans hundreds of years, all the way back to that ever-beloved period, Tudor England. Thomas More, Henry VIII’s right-hand man (until his head was lopped off), wrote Utopia, which is similar to what we consider dystopia today: a kind of thought experiment, the work describes an island where cities and households are deliberately and carefully controlled, there’s no private property, and every household has two slaves.

Like much dystopian literature, Utopia was meant as a critique of the society in which More lived. The same is true of today’s dystopian literature, which again may be why we find it so fascinating and disturbing. Take a look at the ever-popular trilogy The Hunger Games, for example. Its world is roughly North America divided into different districts, and it uses reality TV (a relatively new development) as its main point of horror. The Hunger Games is the biggest show to take place every year, and it’s used both to dominate the districts beholden to the Capitol’s support and to amuse the citizens of the Capitol, who live a life of opulence and ease.

Dystopian novels explore worlds that could be, and serve—sometimes overtly—as a warning to us. Margaret Atwood’s The Handmaid’s Tale warns us of a future in which women are so severely oppressed that they won’t be able to control their reproductive systems or be allowed to read. Another of Atwood’s novels, also featured below, takes a hard look at the current financial crisis and a possible Silicon-Valley-mixed-with-Third-Reich kind of solution.

Many dystopias are post-apocalyptic, but not all. This is where the most interesting dichotomy lies: is the dystopian future one that’s snuck up on people through changes in technology or the regular ebb and flow of world powers, or is the dystopia set off by a pandemic, a rebellion, a nuclear fallout, a meteor crash, an alien invasion? What much dystopian fiction shares is how eminently believable it is, how strangely plausible. This is partly what seems to draw us to it: we see our futures, or humanity’s future, represented in fiction, which either makes it seem more far-fetched or otherwise too close for comfort.

Maybe it’s this strangely close realism that makes dystopian literature fly under the radar when it comes to genre snobbishness as well. After all, Atwood isn’t considered a great genre writer but just a great writer. Chang-Rae Lee, who wrote On Such a Full Sea, is seen as a genre-bender rather than strictly writing dystopian literature or sci-fi. And Ray Bradbury’s Fahrenheit 451 is a considered a classic, and not just for genre-lovers.

It seems that with the rise of technology, the increasingly fast-paced news cycle, and the ability to see terrible things unfolding around us in real time online, dystopian literature is getting closer to our real lives—as well as yielding imaginative new books from the genre. Below, we’ve rounded up our favorites of the old and new.