10 Novels About Being Trapped in Suburbia

White picket fences can hold in a lot of secrets.

By Rachel Hurn • 5 years ago 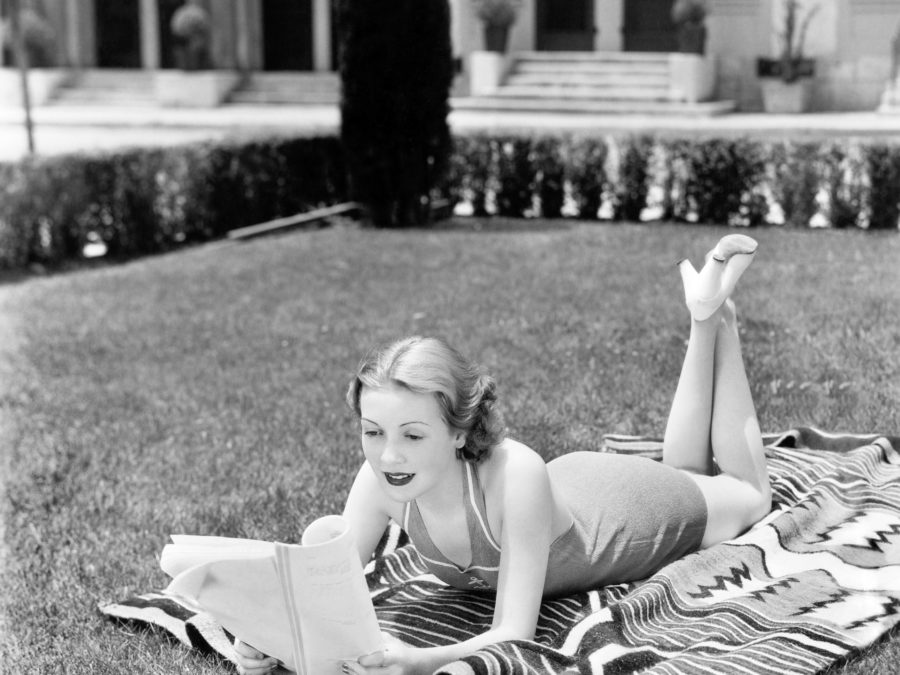 As the summer days begin their quick descent into September, we’re reminded of going back to school: days filled with 8 a.m. class, 6 p.m. dinner, and the general quotidian that, to most of us, also means back to reality. Well, nothing’s more realistic than nuclear families and suburban conflicts: children walking on eggshells around ice-clinking parents, wives crying at the kitchen sink, manicured lawns where, as the poet Mary Ruefle once wrote, “underneath it all, the insects are tearing each other to pieces.” Here’s our list of suburban novels that focus on the dark side of the everyday.

RACHEL HURN is a writer and a former bookseller. She is currently the Associate Features Editor at Departures magazine and the Associate Managing Editor at A Women’s Thing. Her nonfiction, criticism, and personal essays have appeared in The New Yorker dot com, The Wall Street Journal, Interview Magazine, The Los Angeles Review of Books, The Paris Review Daily and other publications. She was born in Los Angeles and lives in New York City.