6 Books That’ll Give You Chills in the Summer Heat

Who needs A/C when you've got goosebumps? 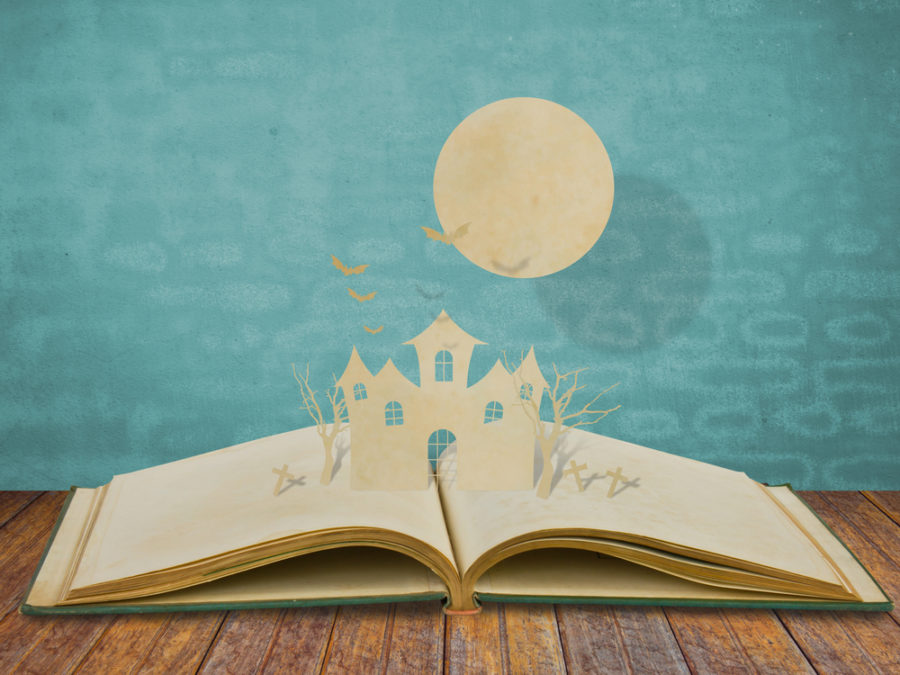 Summer is proving brutal already, but that doesn’t mean it needs to be. Living in a fifth floor walk-up with no A/C? No problem. Office fan broken again? Don’t worry. Up late sweating in bed? We’ve got just the thing for you. Instead of breaking out in some unpleasant skin conditions due to the heat (which definitely hasn’t happened to your poor author’s hands), find that shiver and chill in some of the best, weirdest, eeriest horror novels and thrillers out there. Let the world fall away from around you and enter the realities of these books where you will definitely be breaking out in sweat—cold sweat—due to the discomfort, oddity, and plain old horrific happenings. Enjoy the goosebumps, and don’t forget to pass your favorites on to fellow readers in need of a heat wave break.