23 Books to Rise Up and Resist

Inspire your day-to-day resistance with (intersectional, unladylike) words of the revolution. 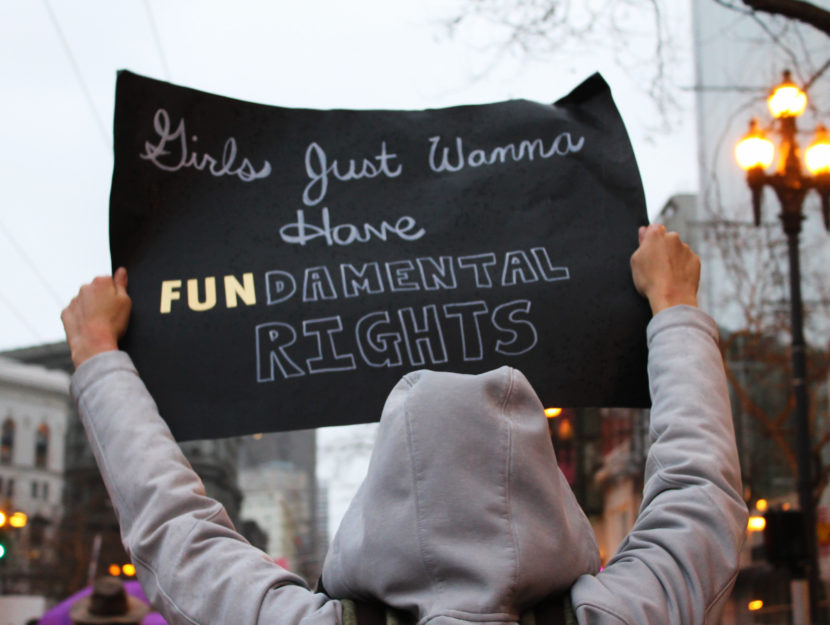 Whether you’re looking for your next read from an intersectional feminist, buying a baby-shower gift for some rad parents, or looking for a game to play with some other nasty women, you’ll find something on this list to inspire your continued #resistance. These books for activists and allies range from the amusing (New Erotica for Feminists) to the profound (a biography of Ruth Bader Ginsburg) to the intellectual and genuinely radical. Feed your brain with words of the revolution.