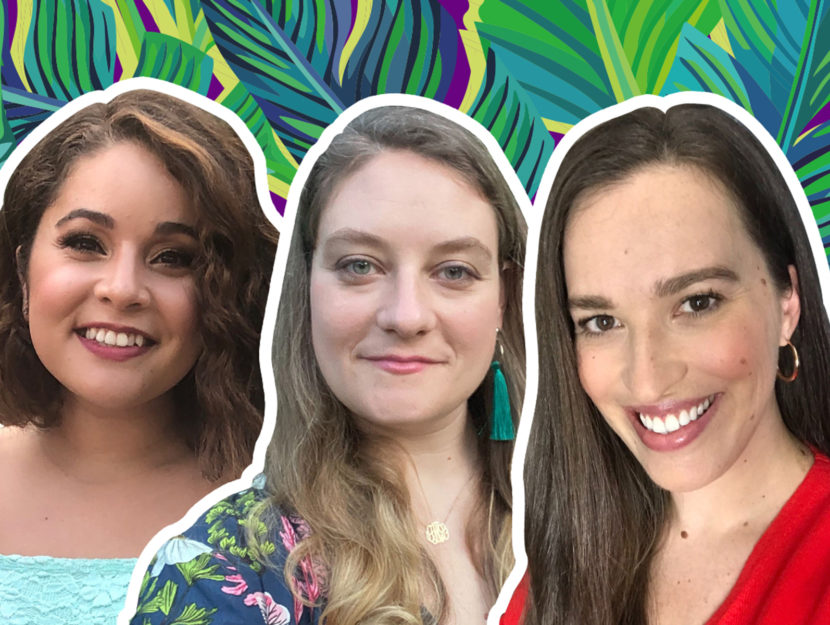 What the Read it Forward Editors Are Reading This Summer

Abbe, Jess, and Emma share the books that they'll be picking up in the heat of the season.

By RIF Editorial Team • 7 months ago

We must admit: reading has happened in spurts for us over these difficult past few months. Sometimes, we read a lot (like all-the-time-can’t-put-a-book-down) and other times, we can barely read at all (seriously, where did our attention spans go?).

But summer has us excited to read—maybe it’s the warm weather and sunshine that’s got us feeling a little happier inside and a little more eager to crack open new books.

Here is a list of our 2020 summer reads, broken down by what each editor is reading! Abbe, Jess, and Emma hope you find something that resonates with you and that you tell them all about it on Instagram or in our Facebook Group.