8 Books to Read During the Most Surreal Pride Month Ever

Books offer a unlimited windows into the triumphs, joys, and humanity of the queer experience.

By Grant Griglak • 10 months ago 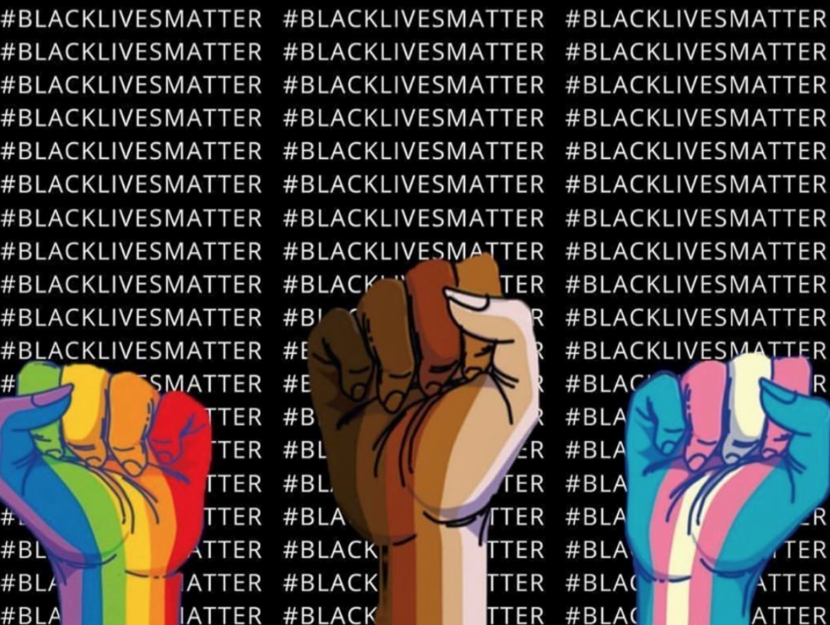 Pride Month, for the out queer person, open ally, and friend or family of the queer community is usually a time of events, gatherings, parades, and protests. It’s a time to rally and be together as a community under the diversity of the rainbow and send a message to the world: we’re here, we’re queer, and (most importantly) we’re together.

This year, in addition to Pride happening in the context of a global pandemic, it’s also happening in the midst of ongoing and widespread upheaval with a different, but symbiotic, aim: to dismantle systematic inequality in this country. Let us never forget that the first Pride was a riot, and it was the Black community, transgender community, drag queens, sex workers, and other most marginalized among us who made our ability to be out and proud possible in the first place. Movements like Black Lives Matter and the concept of Pride rely on a simple idea: a society is only as great as it treats all of its people, including those who have been systematically oppressed, silenced, and killed. This moment to come together is not about rainbows and dance parties, it’s about unity. And in that spirit, we want to honor that Pride (in addition to anti-racism and social justice) has a place in our hearts and our reading lists. As Audre Lorde much more eloquently states, “There is no hierarchy of oppressions.”

This year won’t offer physical togetherness, unfortunately. Instead of in-person events and opportunities to advocate and demand change, we’ll have to do so safely from wherever we’re been socially distancing for the past few months. Or, where it’s appropriate for you and your family, to be advocating in solidarity with our brothers and sisters demanding intersectional change with Black Lives Matter.

But for those unable, this represents an opportunity. For the queer kids being bullied at a rural school who couldn’t make it to the big city for a Pride event, Pride gets its widest audience ever: the internet. For those closeted, questioning, or otherwise unable to express their truest selves, they can participate in virtual events from the safety of their beds. For those without the resources for travel, pride comes to you this year for the low, low cost of: free. While technologically this might be the most inclusive pride ever, there continues to be a need to keep shining a light on every aspect in the LGBTQIA+ spectrum, and that’s what we’ve tried to assemble with this reading list for Pride 2020.