2020 Poetry Books That Will Move You

Whether you're an avid poetry reader or barely read it at all, you'll find something special on this list.

By Jessica Mizzi • 8 months ago 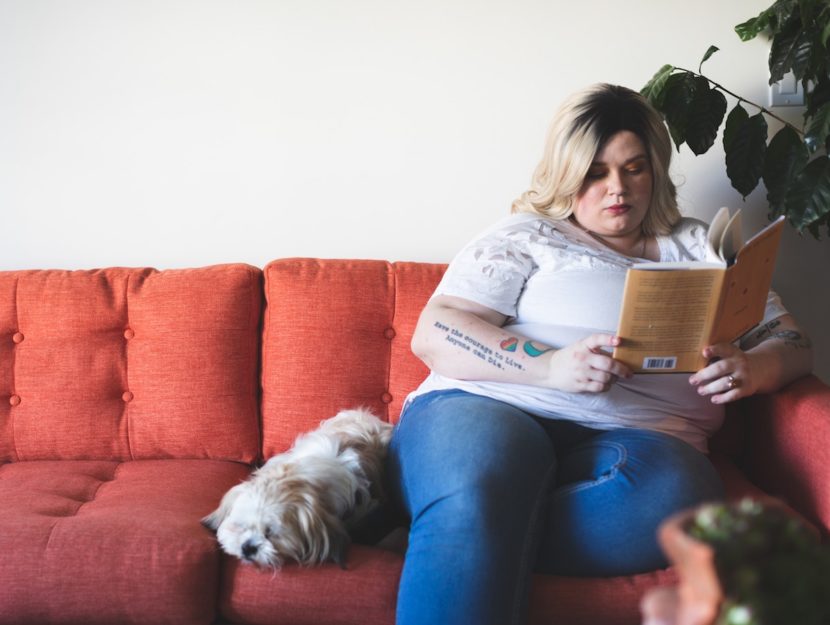 Poetry has a way of bringing people together. When we connect with words on a page, we feel seen. When other people connect with those same words, we feel that we’re not alone.

It’s a really remarkable thing to experience and to watch. I would argue that maybe more than any other form of writing, poetry comes from deep in the heart, which is a place that isn’t usually put on display. And I think that’s what makes it so unique and so accessible to all readers, because even if you don’t know why certain poems resonate with you, they make you feel something.

These 2020 poetry books are important and timely—I recommend them to everyone. They’re very worthy of a read (or two, or three).